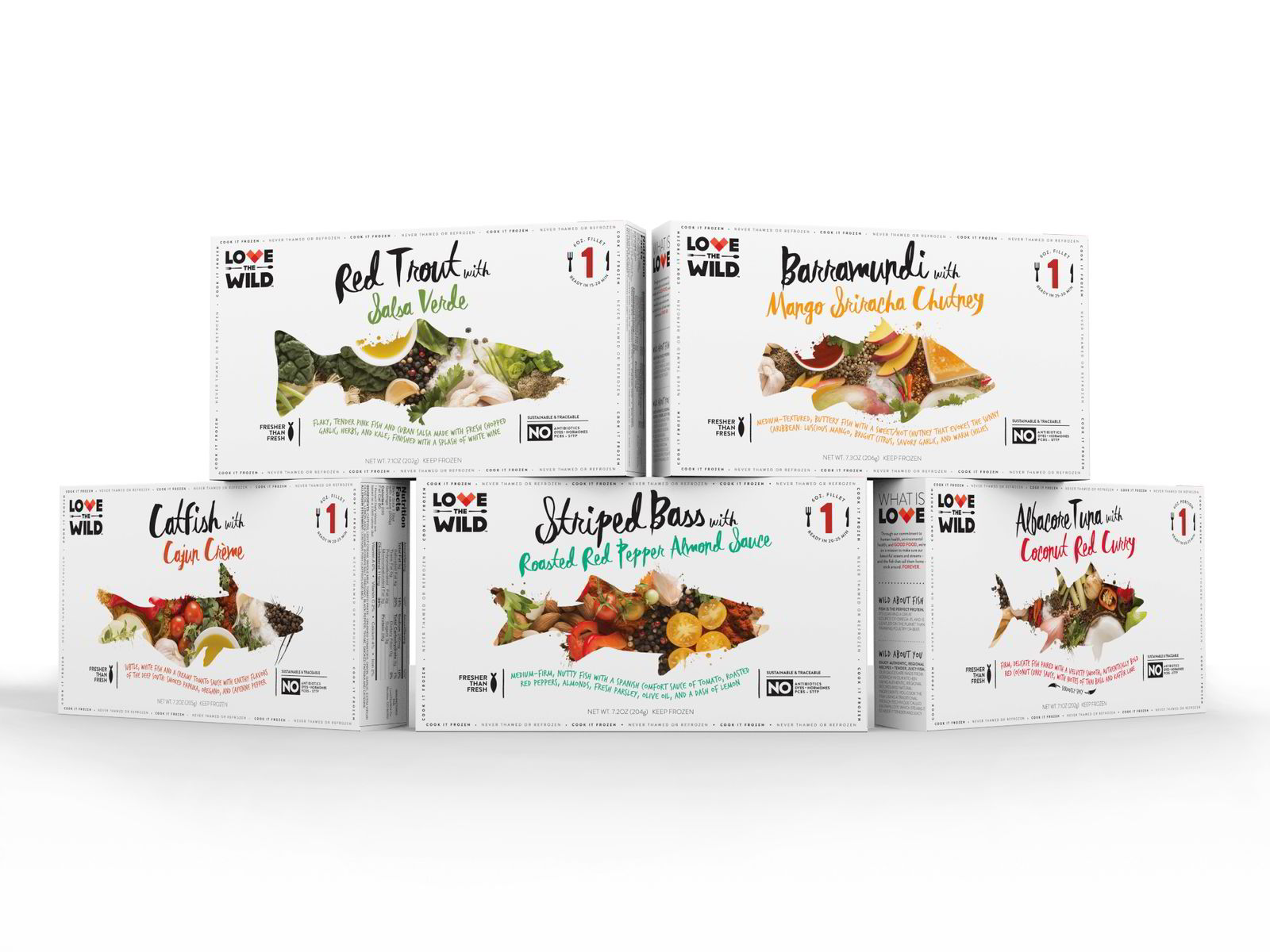 The actor hopes to raise the profile of LoveTheWild.

Actor and environmental activist Leonardo DiCaprio is throwing his support behind LoveTheWild, a US brand, which sells farm-raised, sustainable frozen seafood products.

"Seafood is a primary source of protein for nearly a billion people -- but climate change, acidification and over fishing are putting increased pressure on our oceans' natural stability."

DiCaprio hopes to raise the profile of LoveTheWild and boost sales by encouraging people to buy sustainably farmed species of fish, such as trout, catfish, and striped bass, instead of contributing to the depletion of those in the wild.

"The exploitation of our oceans has left many marine ecosystems on the brink of total collapse, which is hurting our ability to harvest our seas as a reliable food source as we have for thousands of years," he said.

"[LoveTheWild] is empowering people to take action on this crisis in a very meaningful way."

The company recently received a $2.5 million (€2.3 million) investment from Dutch investment fund Aqua-Spark, a partnership that the brand's co-founders said is a perfect match.

The New Zealand company announced the new executive's hiring at the end of last year.
Processing

The company is testing its 700-strong workforce at the Alaska factory as quickly as possible, but efforts are being hampered by weather.
Finance

Analysts: Brace yourself for even more land-based aquaculture IPOs

While the number of listed land-based projects is small, investors are becoming more comfortable with them -- and the risks they bring, analysts told IntraFish.