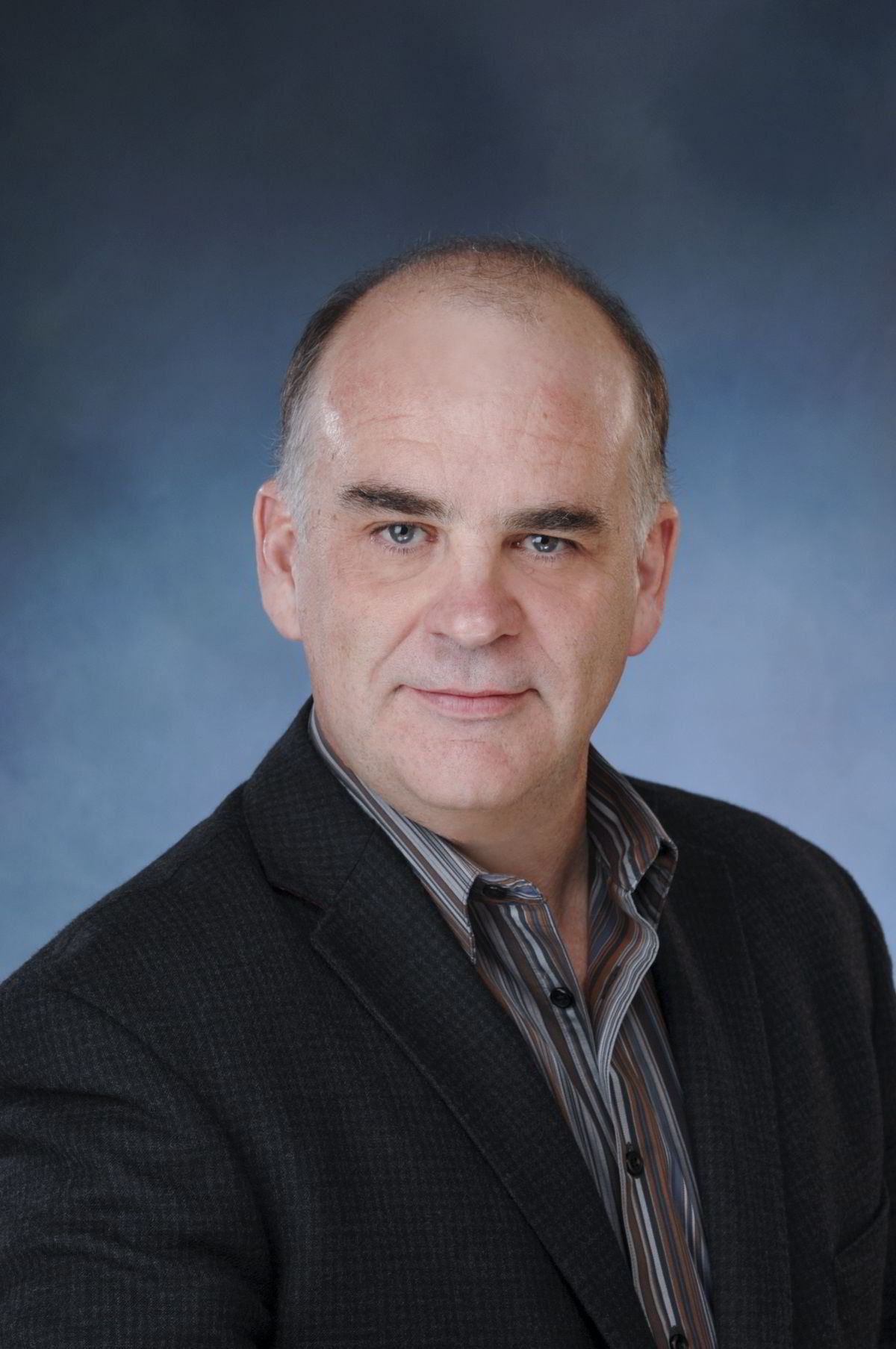 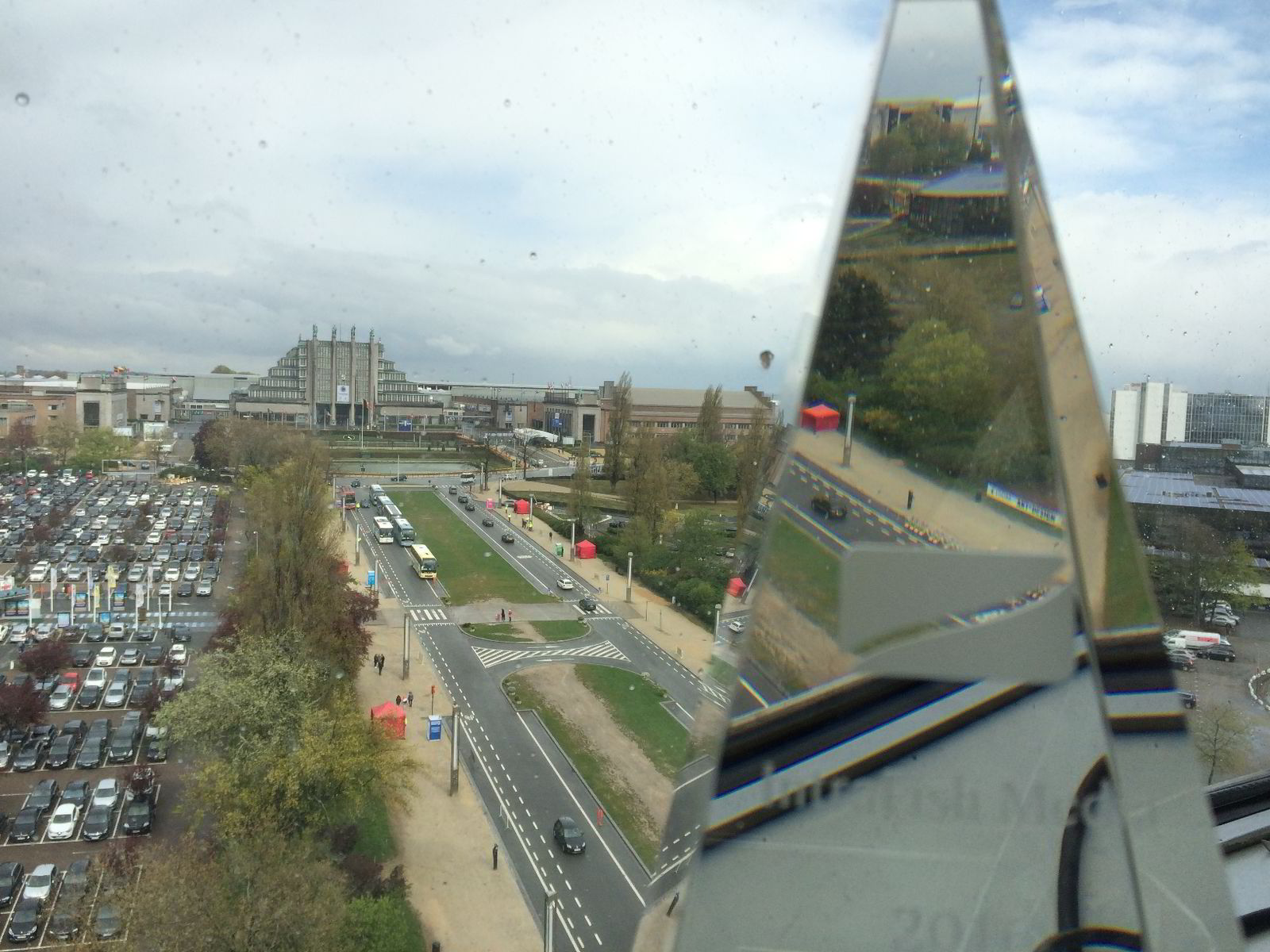 For once, the choice was easy.

What is the Person of the Year all about? Who deserves it? What defines success?

We don’t care who bought what. Every company, ultimately, is for sale. And your ability to raise, borrow or spend money is -- sorry to say -- not necessarily a sign of greatness.

No, we want leaders that show us a glimpse of the future -- what this industry might be with the right skills and vision.

This year’s choice, Cooke Aquaculture CEO Glenn Cooke, has big ideas, and the empire he is constructing is either a blueprint for the future of this industry, or a singular accomplishment no other company can achieve.

Cooke began as a small, family-owned salmon farming company in New Brunswick, and in a lot of ways, they still act that way. Cooke himself is unassuming, humble -- you might even call him shy. But his actions have spoken loudly over the past several years, and no more than in the last year itself.

The biggest news, no doubt, was the formation of a new subsidiary, Cooke USA, created as a vehicle to acquire shellfish harvester and processor Wanchese, the company’s first venture into US fisheries.

The company's acquisition of Marine Harvest's Meridian Salmon Farms in 2014 has already been successful for the group, turning a profit in just its first year of ownership. It also added Thompson Bros.' operations to its UK portfolio last year.

The company's Spanish bass and bream operation, Grupo Culmarex, has continued to perform well, despite challenges in that sector, and last year the company announced it would build a new farm.

Cooke ordered investments in the company’s Cupquelan subsidiary in Chile, and most recently, Uruguay, with the addition of the assets of processor and harvester Fripur.

While all this kind of growth can sometimes lead to shortcuts, Cooke hasn't taken any. He has embraced sustainability in both conventional and non-conventional ways.

The company has been producing integrated multi-trophic aquaculture (IMTA) salmon for years, and rather than it being a fluke, the company had the kelp grown at the farm certified organic, then took the unusual step of selling sugar produced from that kelp to a brewery for the first-ever kelp ale.

Of course, the group has earned Best Aquaculture Practices certification for farms and hatcheries.

The company reached a major milestone earlier this year when the Monterey Bay Aquarium's Seafood Watch -- notoriously negative towards conventional farmed salmon -- listed Cooke's Maine-farmed fish as a "good alternative," a notable jump up from an "avoid."

A company with such a heavy focus on production is unlikely to have the same strengths on the marketing side, but the group has gotten real traction with its True North brand, and it took the bold step of launching its first-ever TV campaign for the brand -- a signal that reaching further downstream is on the company's agenda.

And while no deal has been made -- and in fact the offer has not even been confirmed by Cooke -- we’re confident in our reporting his company is close to a deal to acquire US processing giant Icicle Seafoods.

That means Cooke will be one of the largest farmed salmon, wild salmon, seabass and shellfish suppliers in the world.

And somehow, this has all been done in that quiet, deliberate way of his.

It’s hard to know what the future holds for Cooke as they begin to weave this tapestry together, but the company -- and the executive at its helm -- is sure to give us many more surprises.

Congratulations to Glenn Cooke, the IntraFish Media 2016 Person of the Year.

What is the Person of the Year all about? Who deserves it? What defines success? Ultimately, it’s about one simple thing: imagination. We don’t care who bought what. Every company, ultimately, is for sale. And your ability to raise, borrow or spend money is -- sorry to say -- not necessarily a sig...

AquaMaof did not meet its most basic obligations under the agreement it signed with AquaTech, and acted in an unprofessional manner, according to the producer.
Fisheries

Land-based aquaculture featured heavily in coverage this week not least during IntraFish's annual investor forum, which this year was held on line in the face of the COVID-19 crisis.