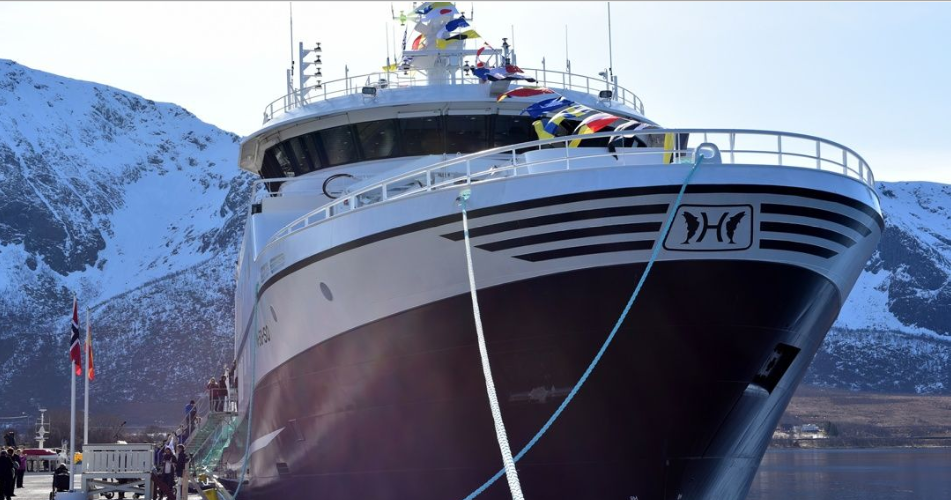 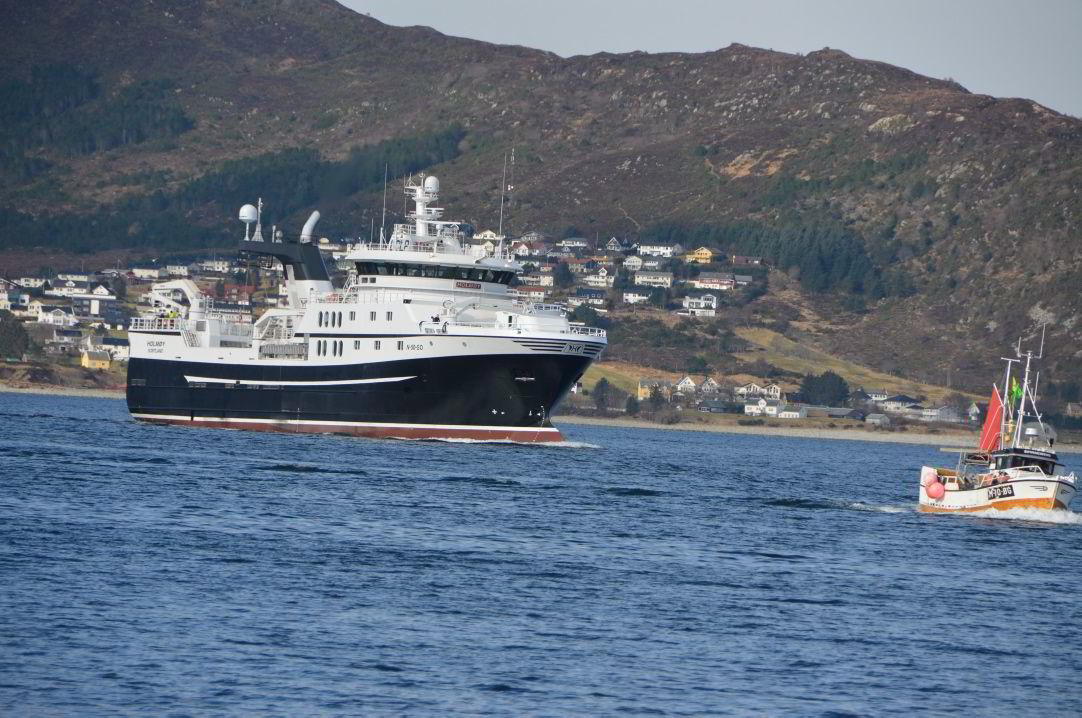 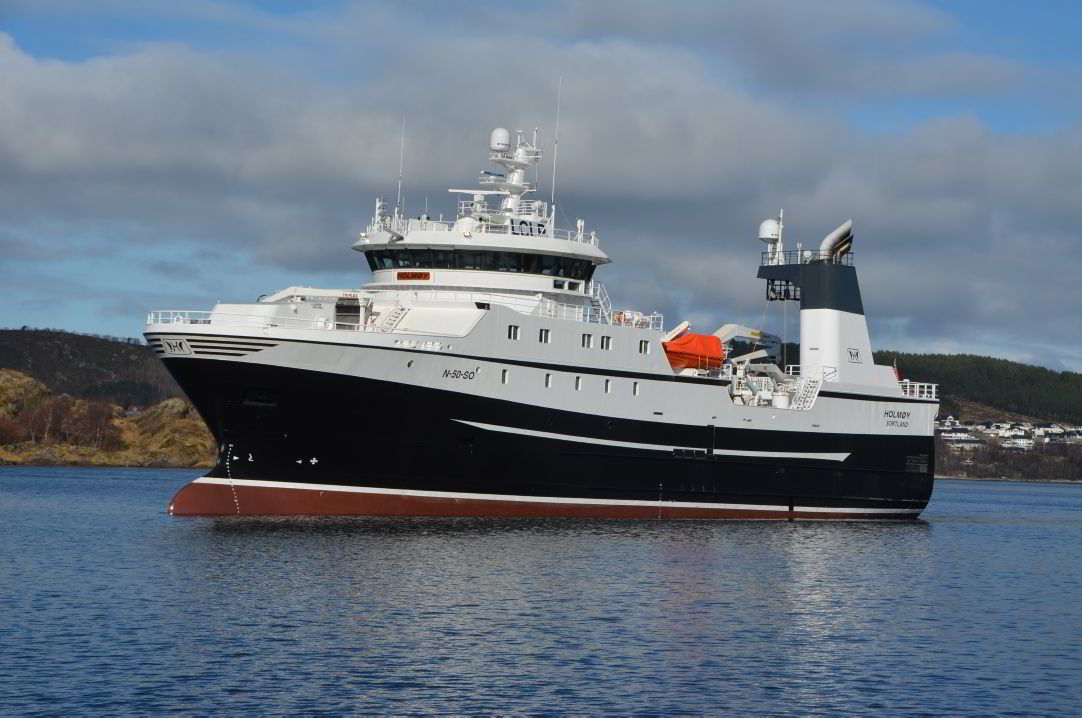 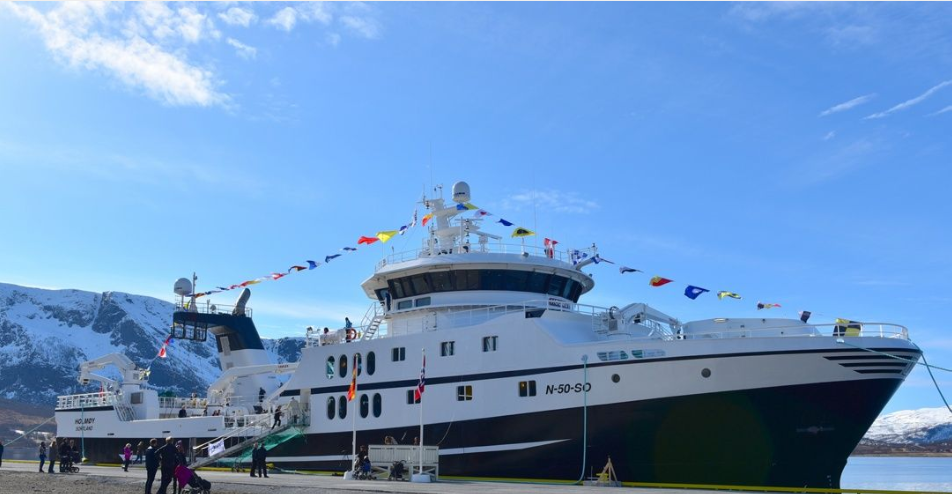 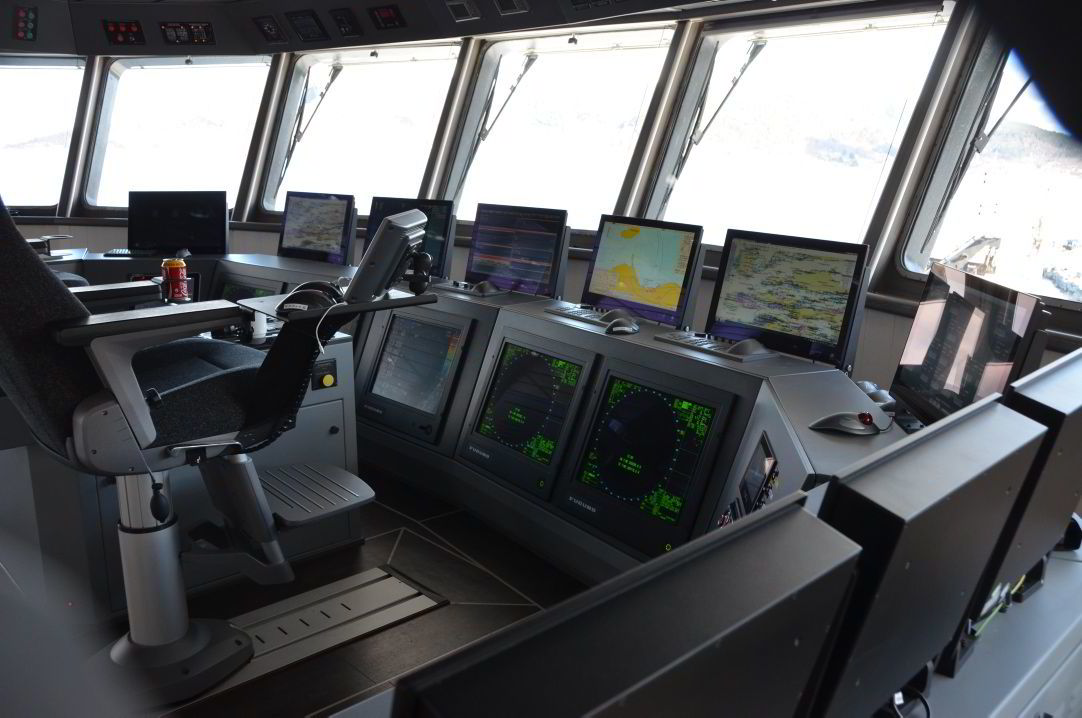 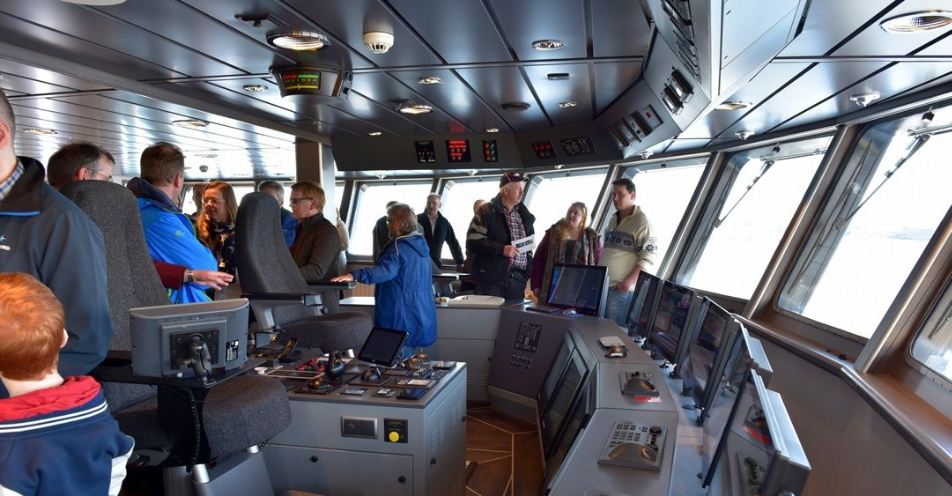 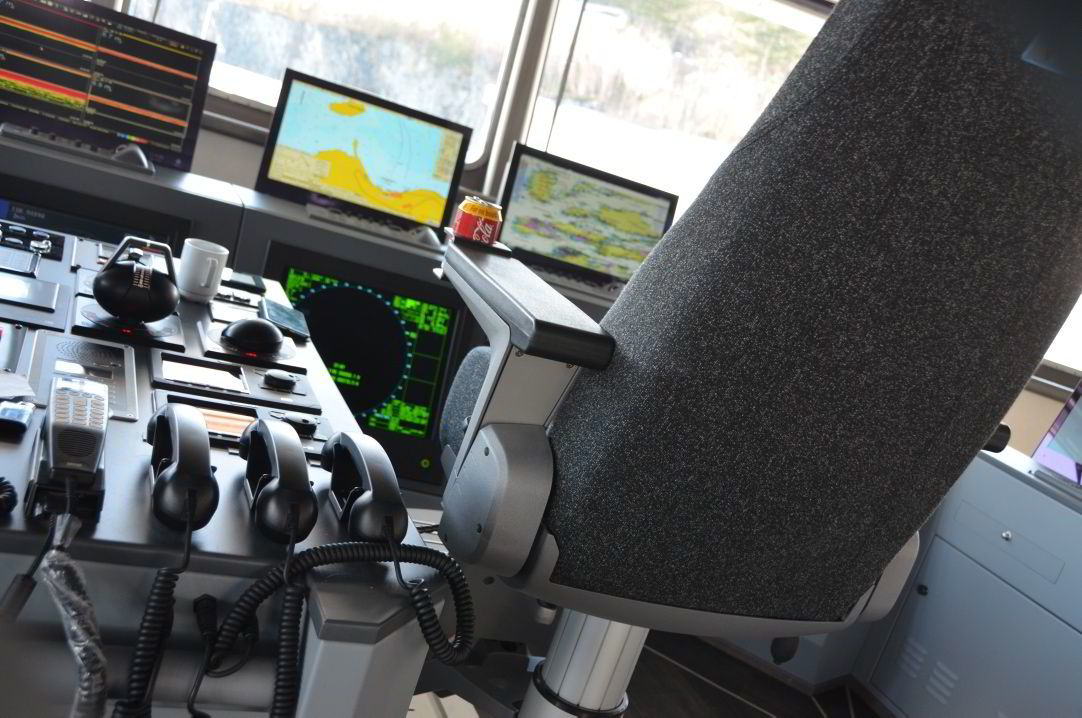 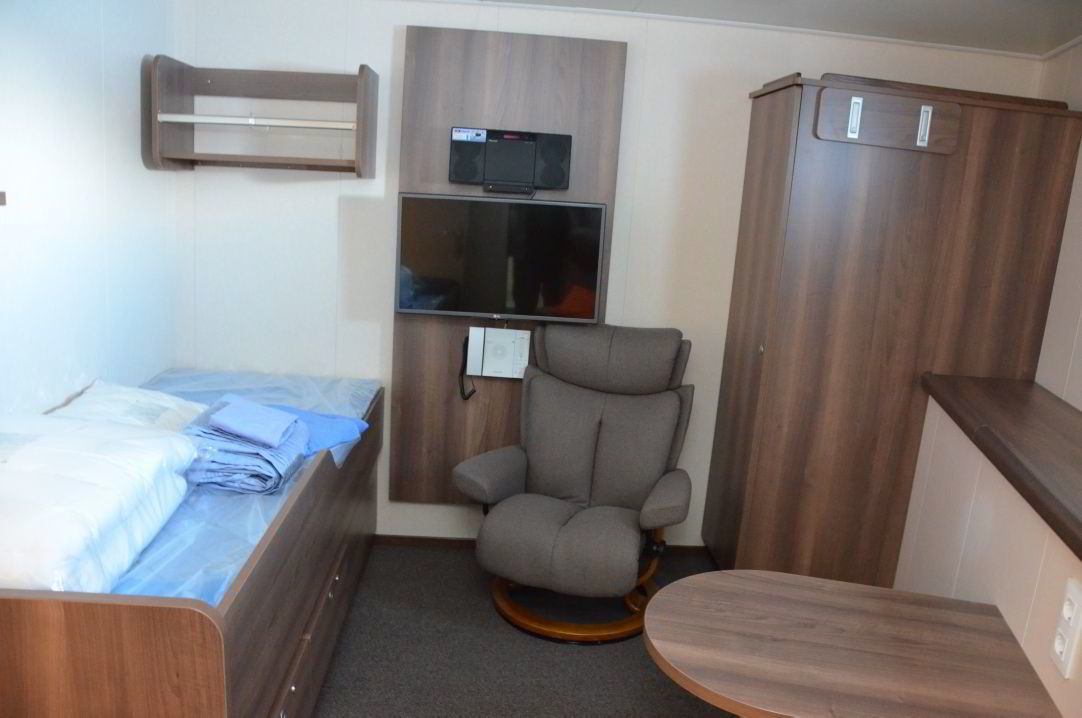 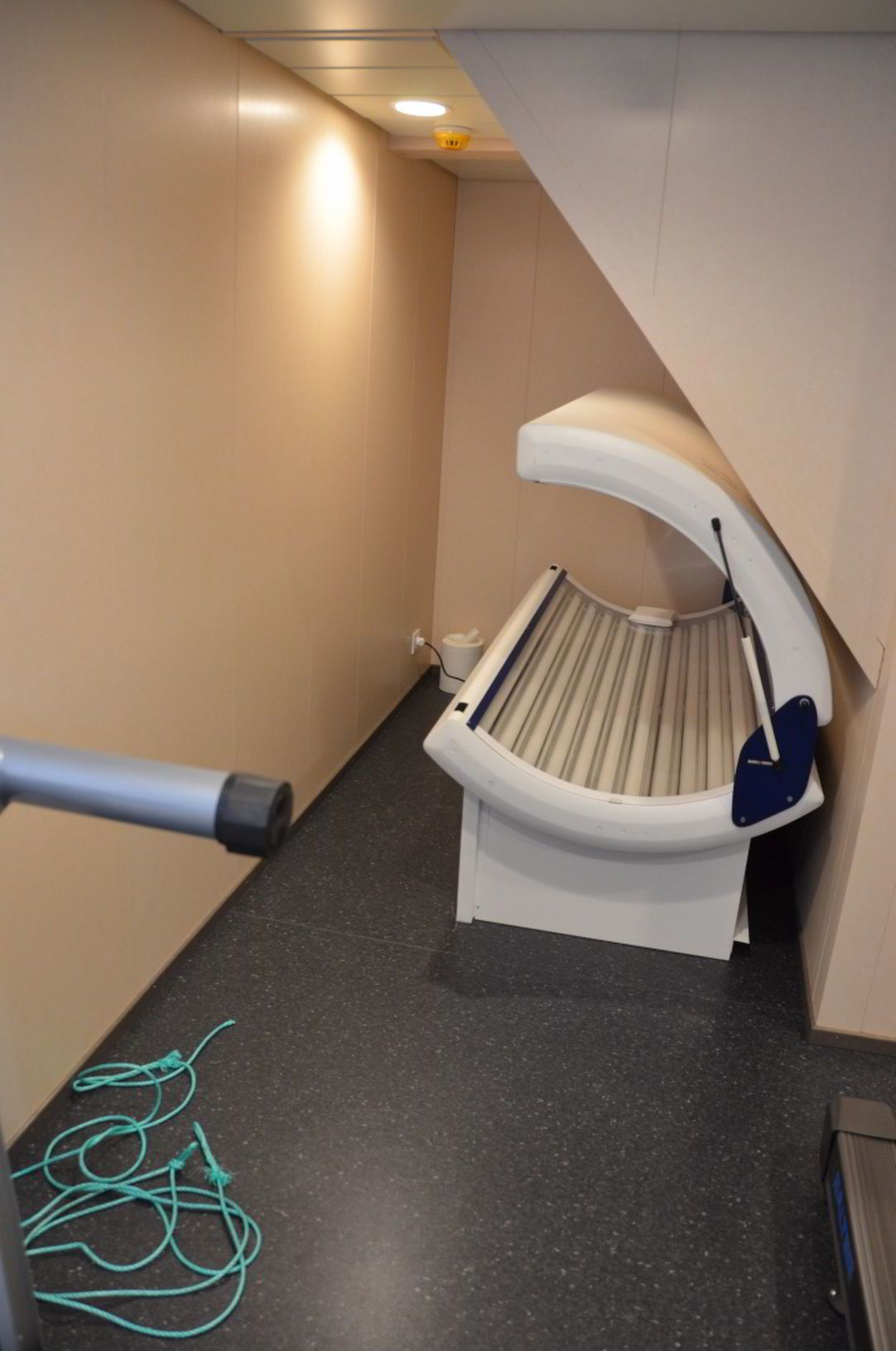 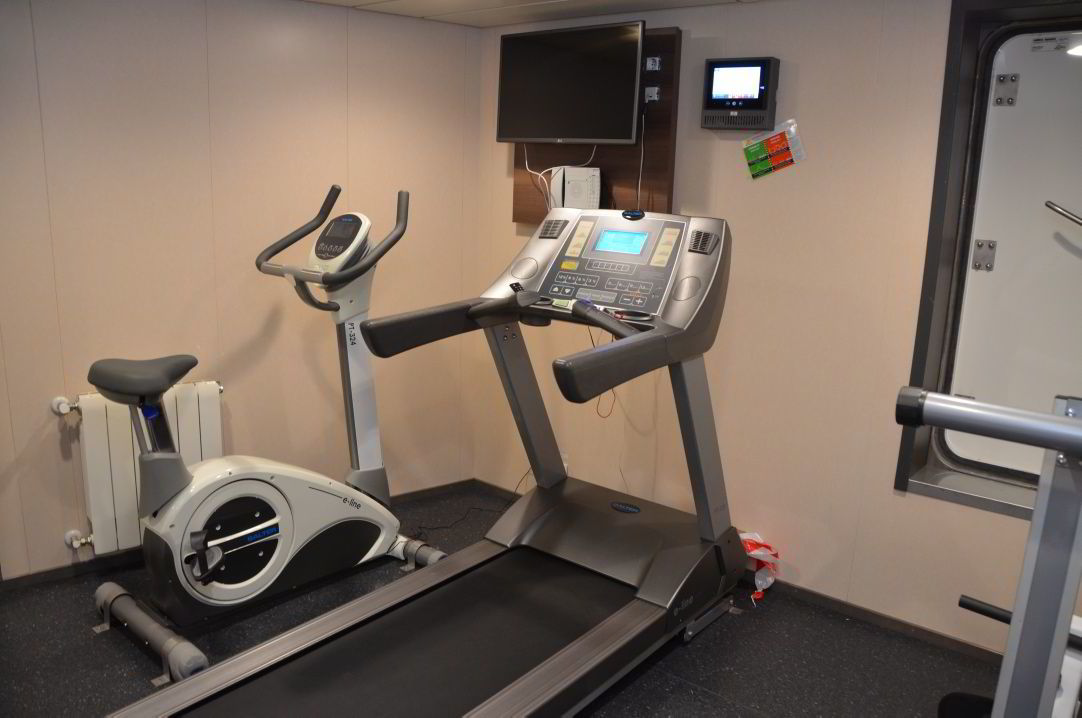 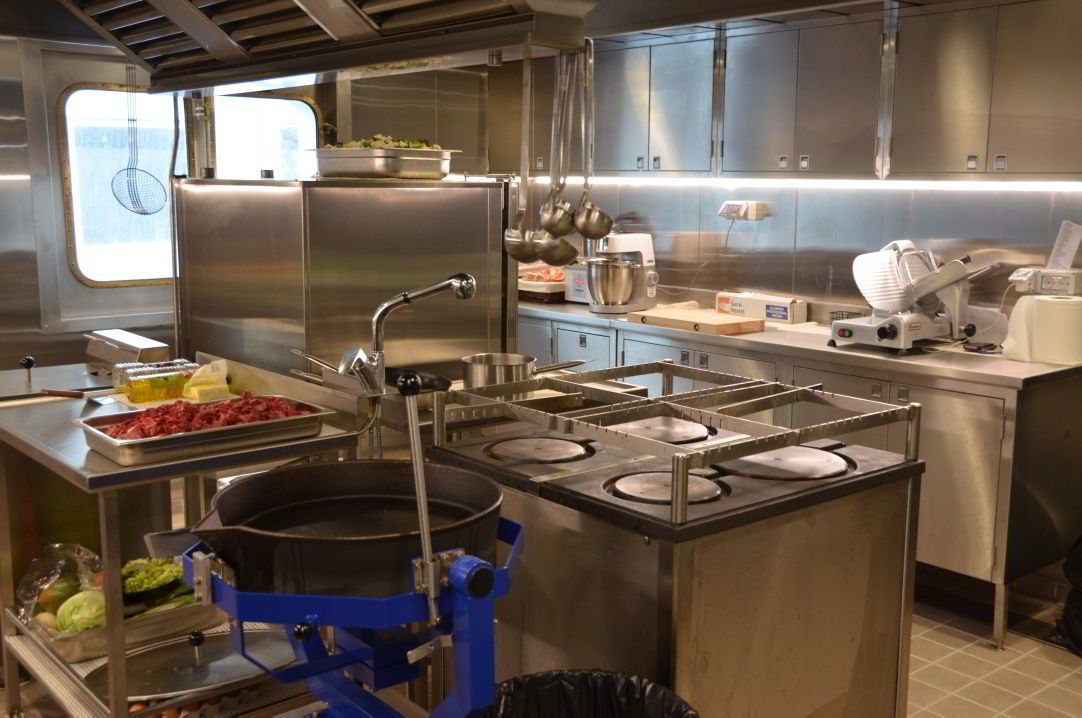 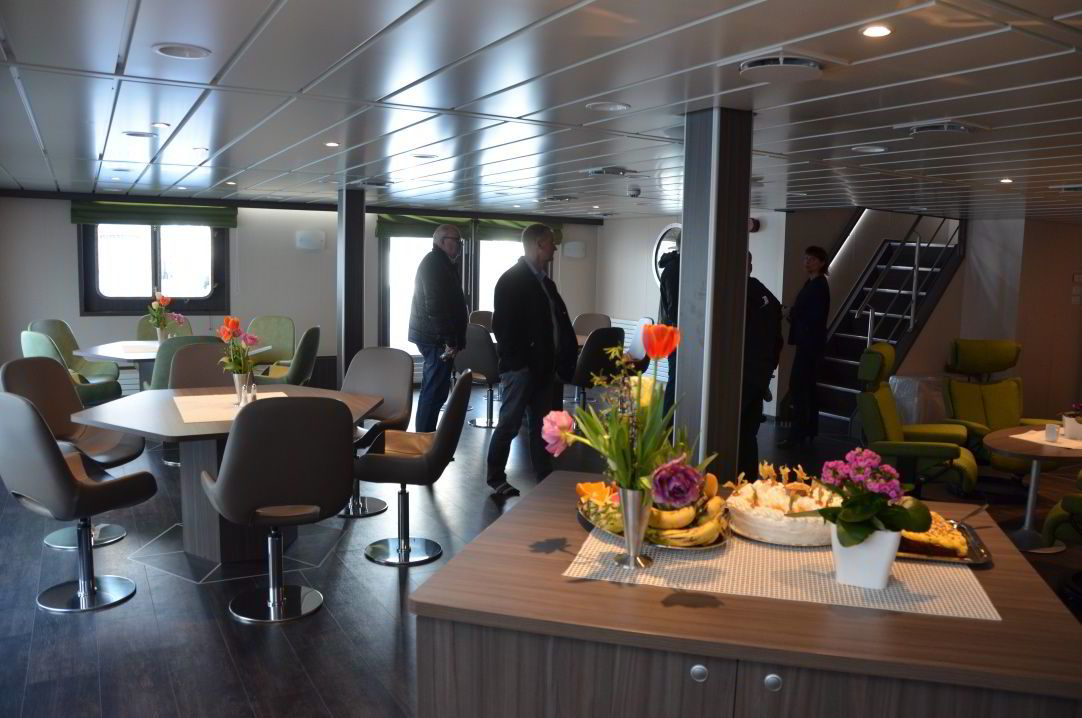 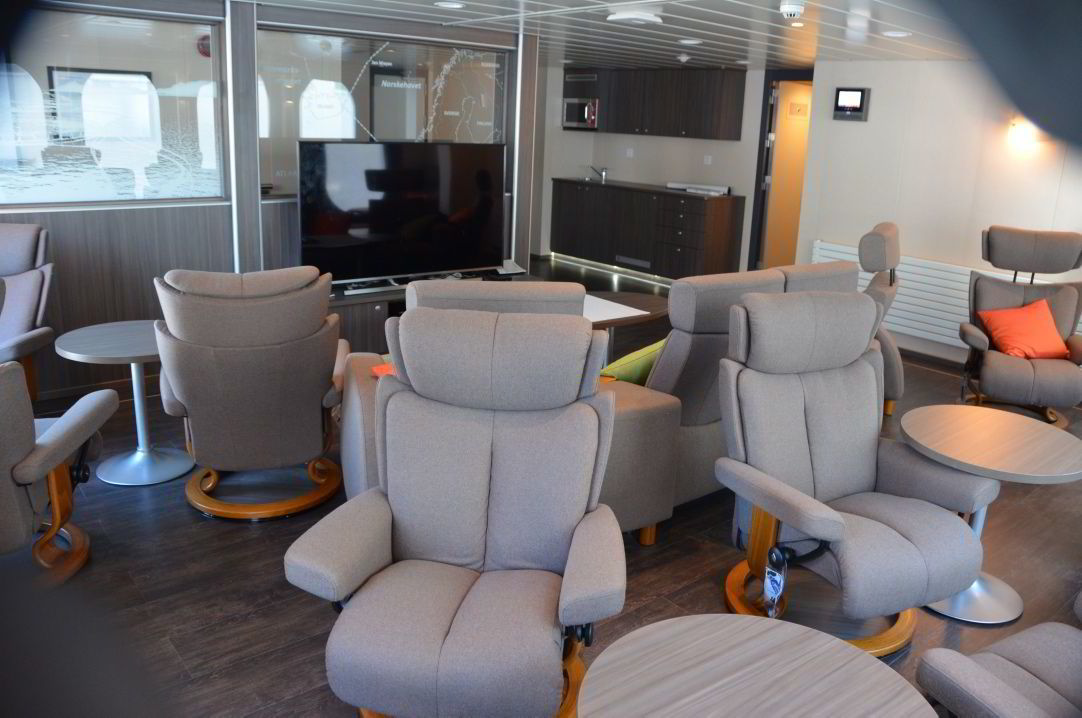 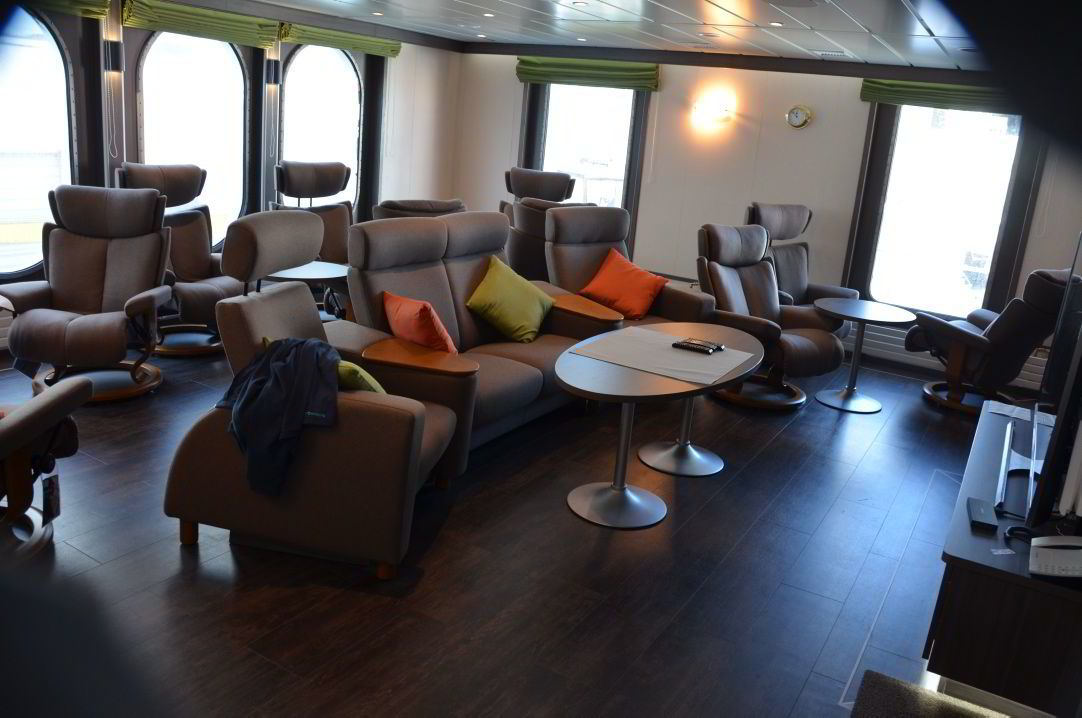 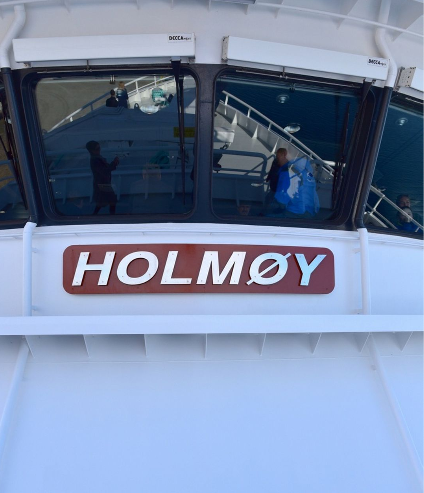 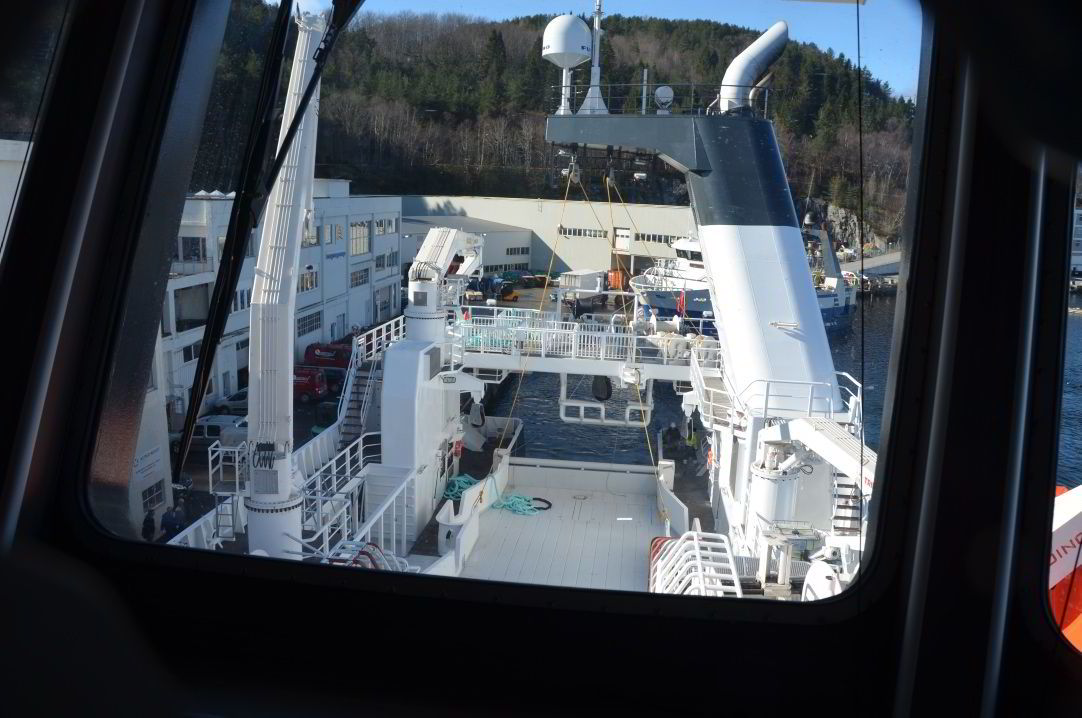 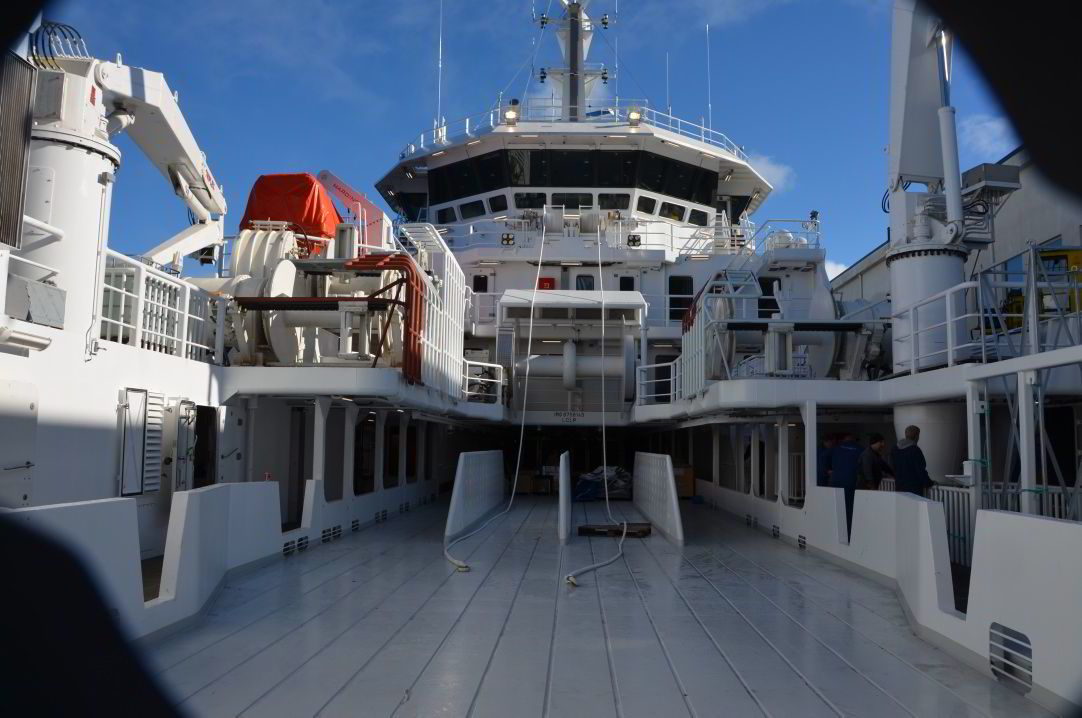 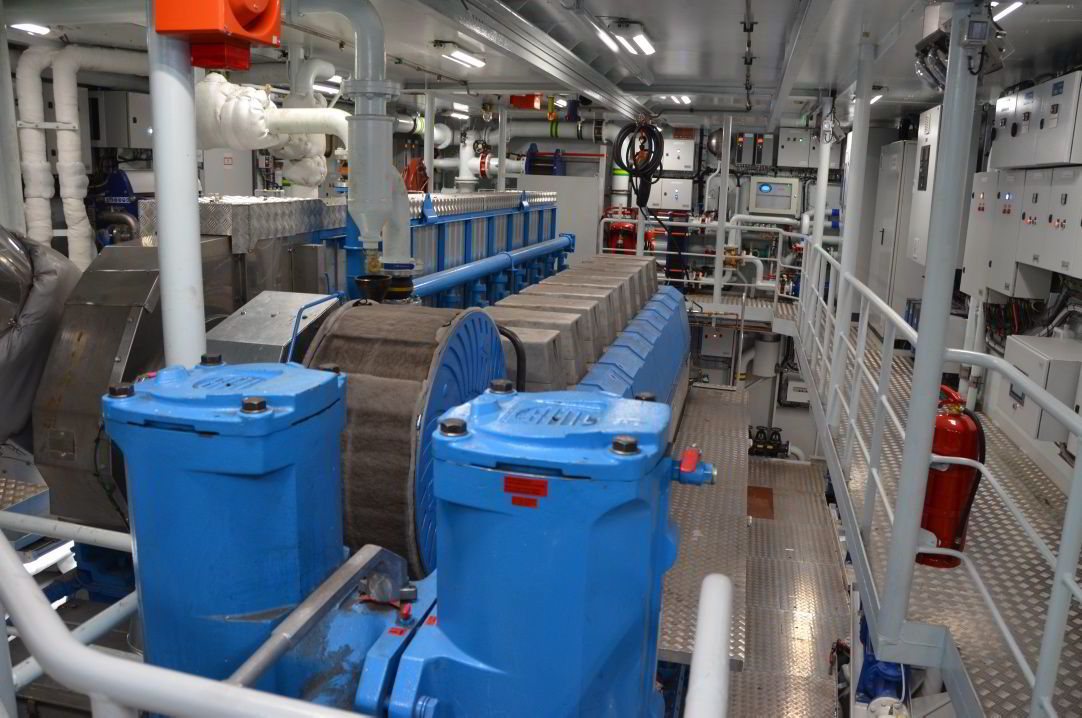 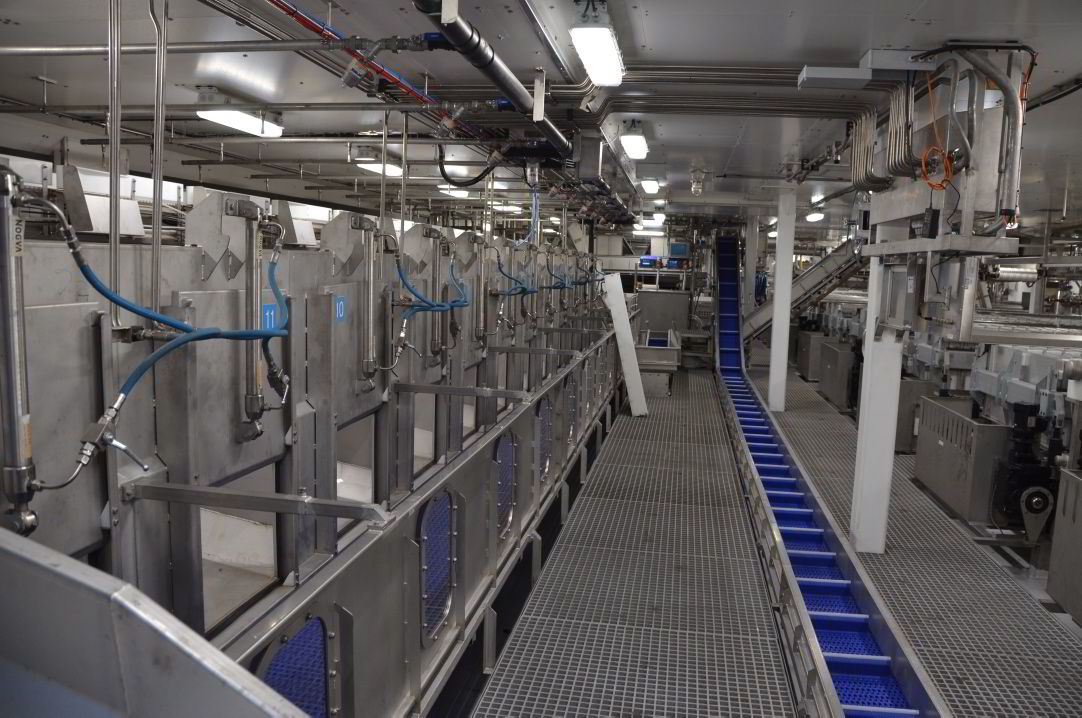 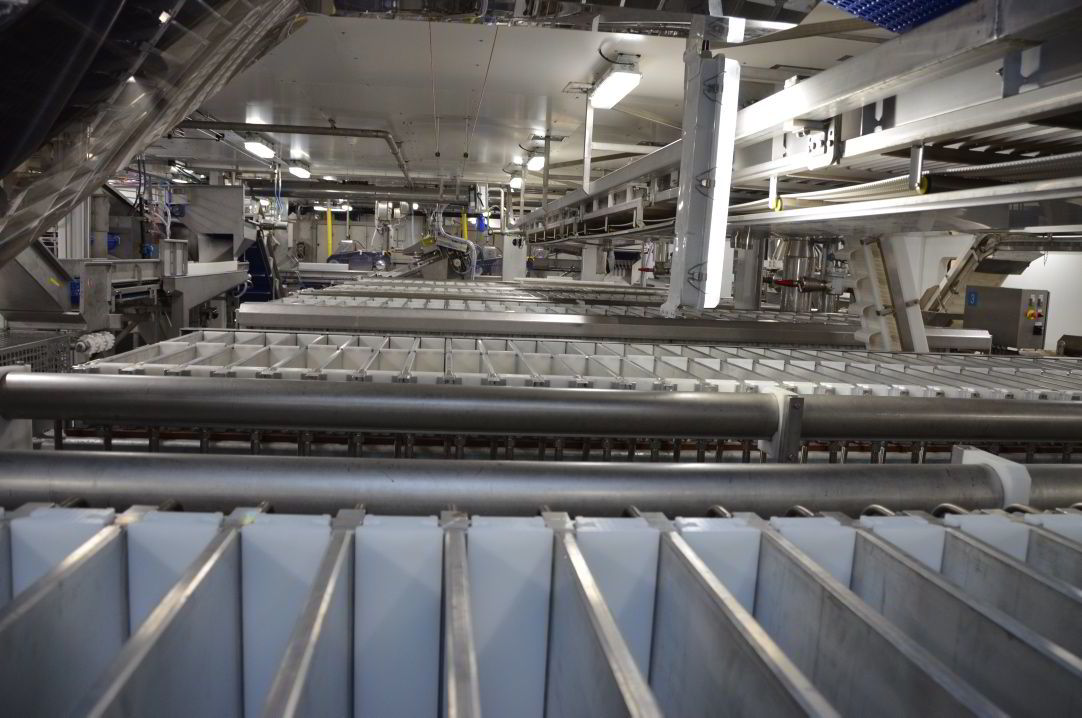 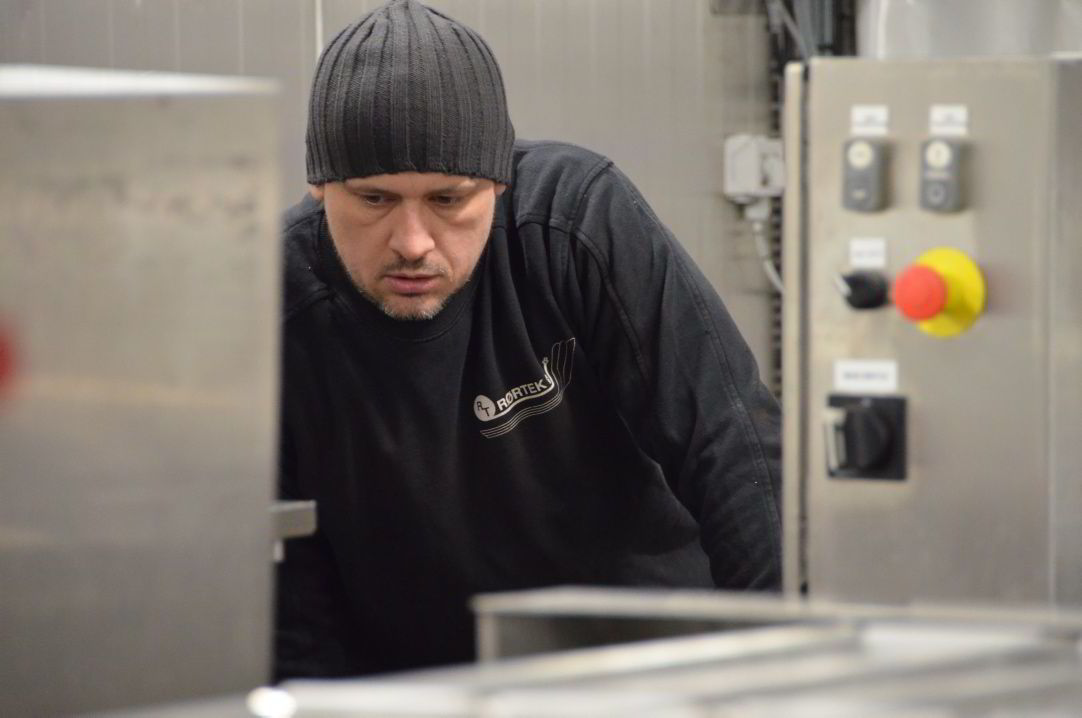 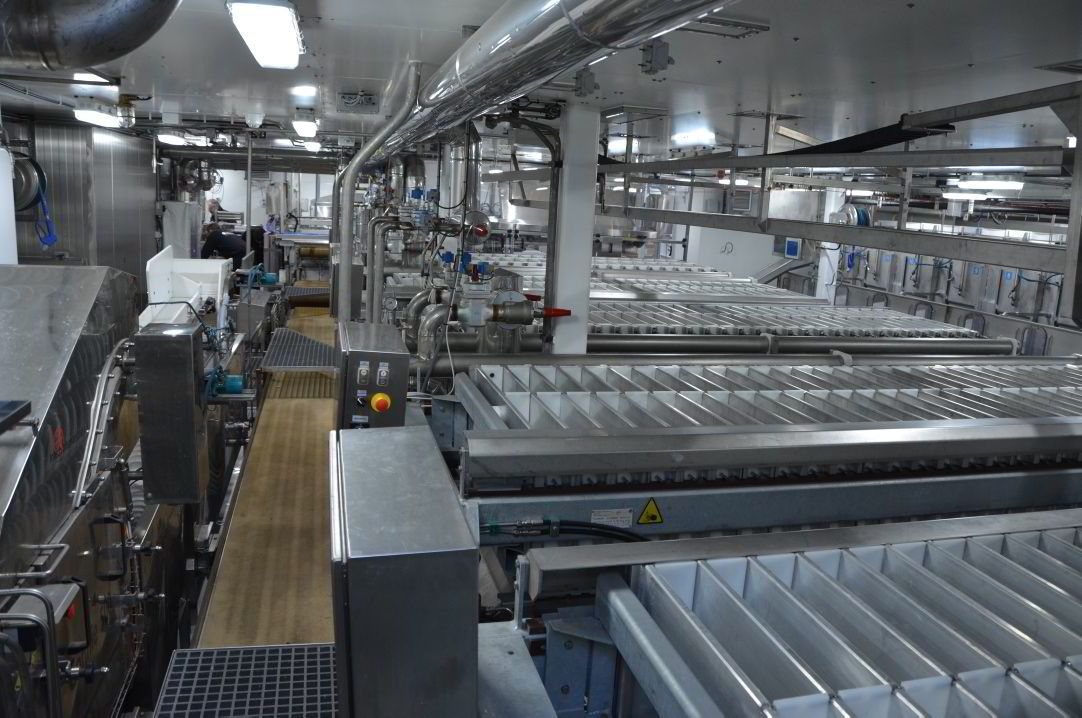 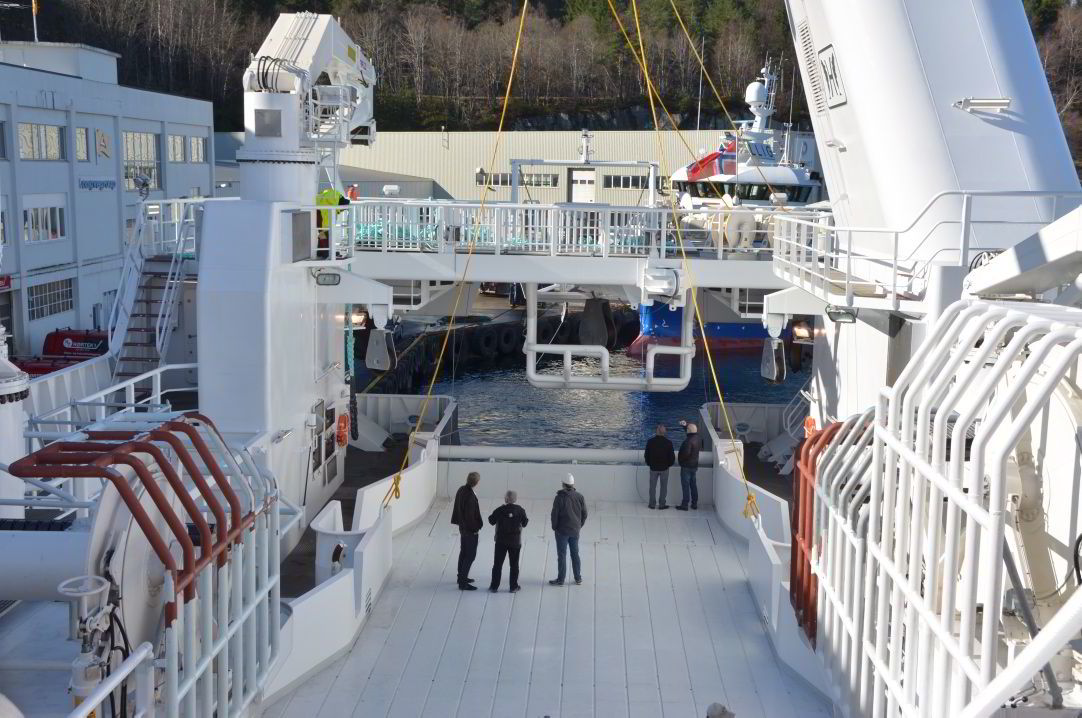 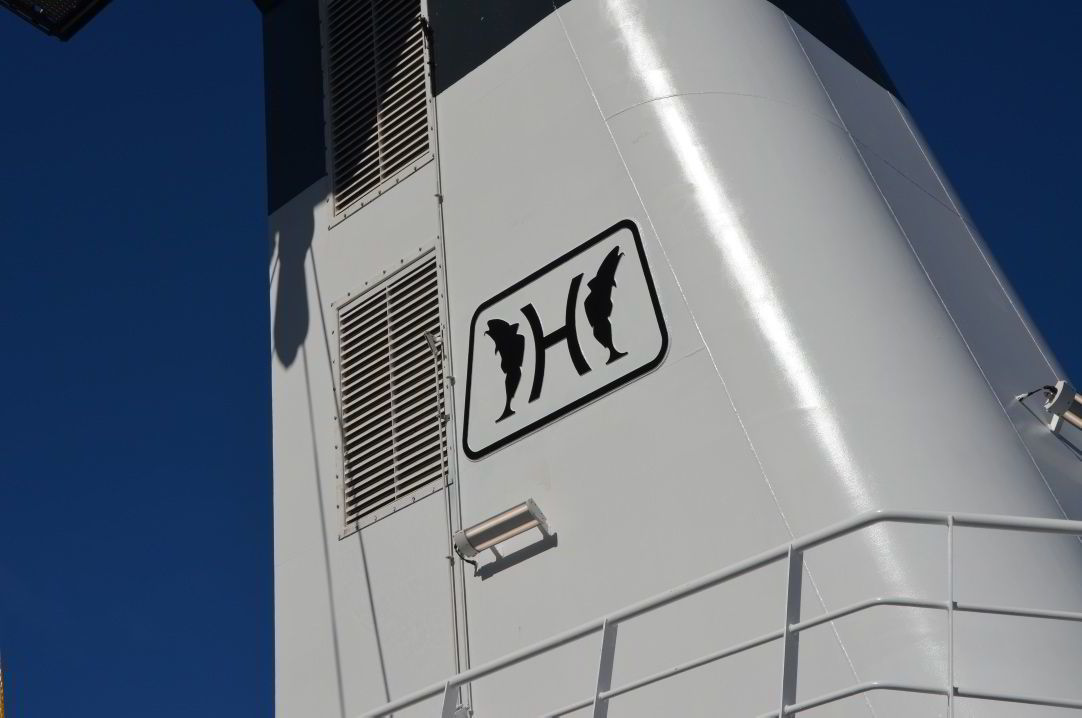 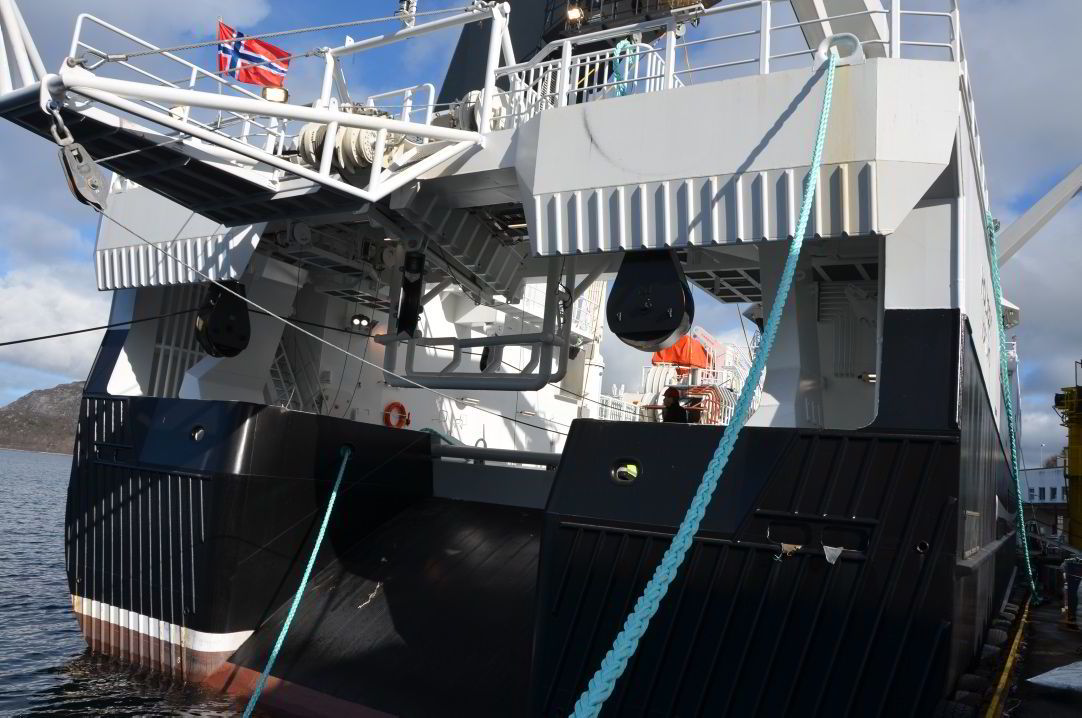 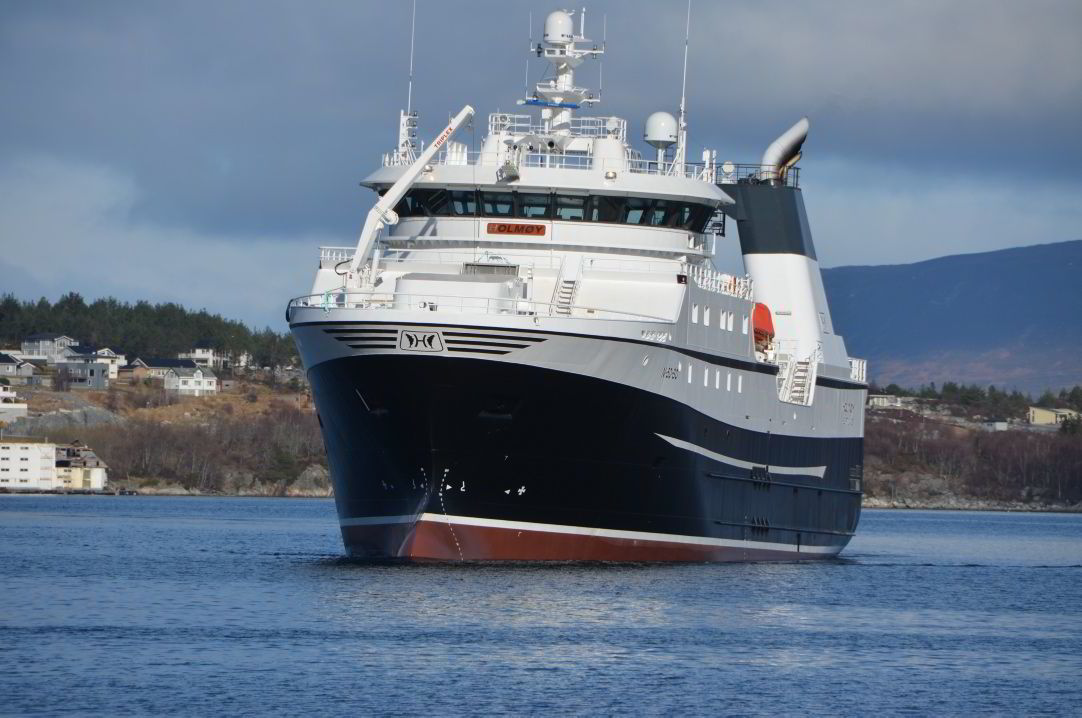 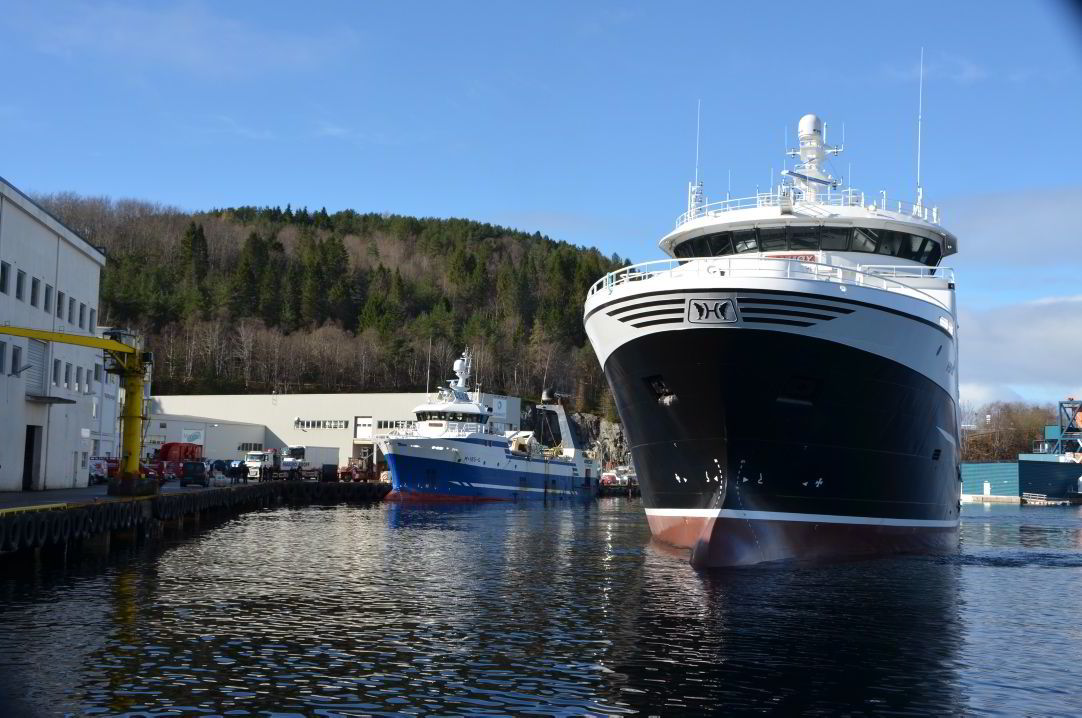 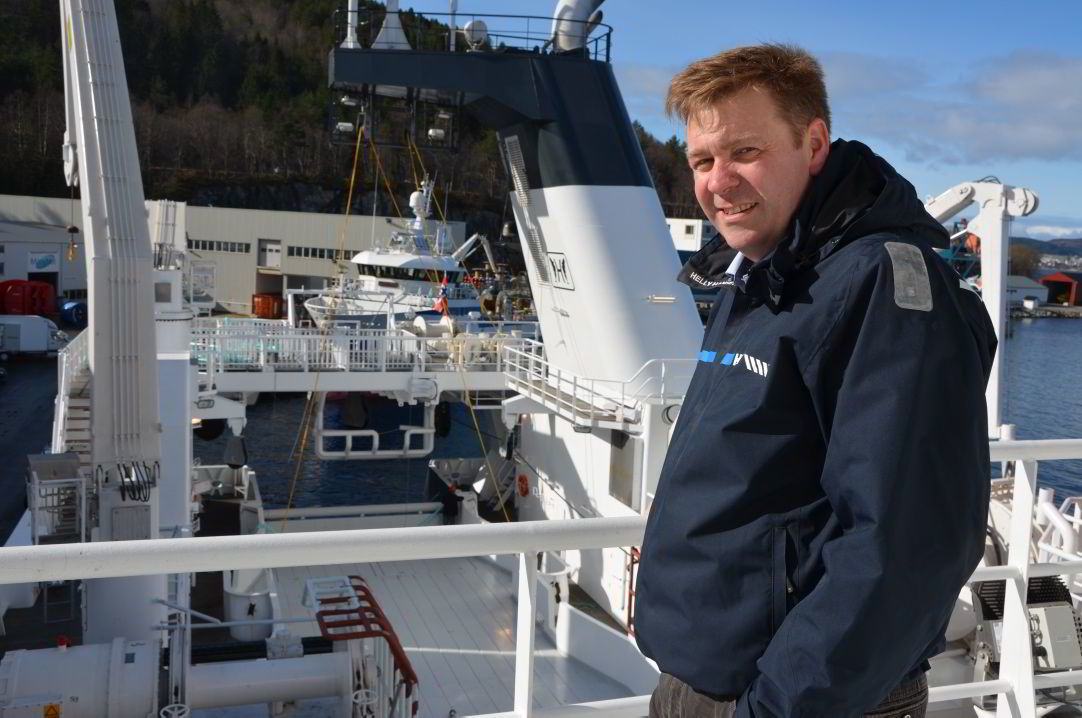 Meet the Fleet: What does a vessel designed by Rolls-Royce look like?

The $36 million freezer-trawler ready to work.

The Rolls Royce-designed vessel was commissioned to replace the Langøy freezer-trawler, which was delivered to Agnar Lyng Torba AS, which purchased it.

Both the engines and winches have new technology that focuses on achieving optimal economy, Holmøy explained.

Holmøy's company had been in fillet production for 25 years but switched to round freezing of fish on board in 2011; he now wants to return to on-board fillet production and the vessel is the first step to getting a proper operation.

Meet the Fleet: What does a vessel designed by Rolls-Royce look like?

The 69-meter, NOK 300 million ($36 million/€32 million) freezer-trawler Holmøy, named after Knut Roald Holmøy, managing director of Pres Fjord and Prestfjord, was baptized earlier this month, after a two-year construction process in Vigo, Spain. The Rolls Royce-designed vessel was commissioned to ...

The equipment supplier cited that revenues were particularly reduced in the land-based segment.
Finance

The company previously stated it was deliberating between France and Italy, but also cited it chose France for being one of the largest salmon consumer bases.
Processing

St. Anthony Seafoods plant will continue to focus on shrimp and crab 'in the near term'.