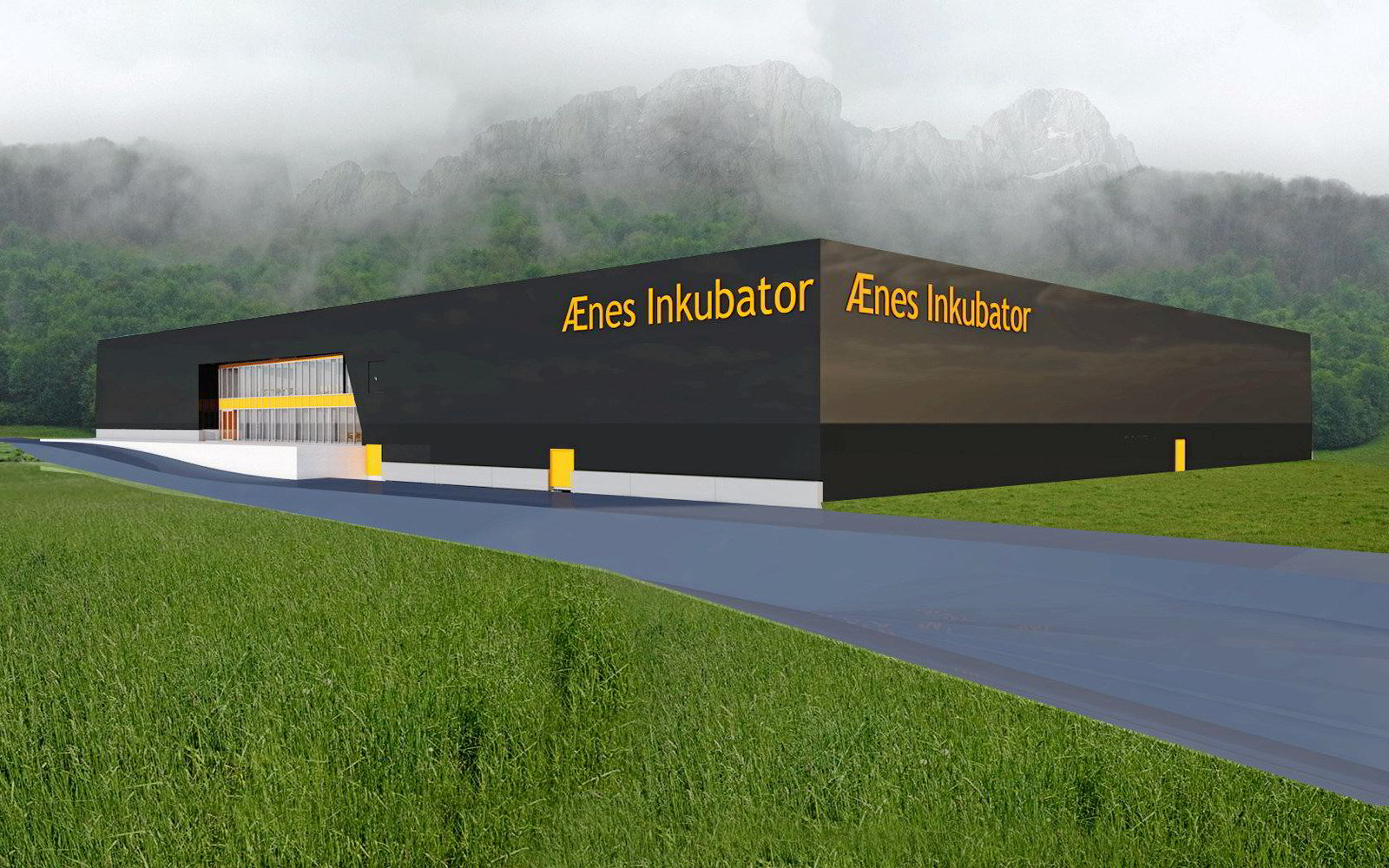 Fire breaks out at salmon hatchery under construction in Norway; extent of damage unclear

The cause of the fire -- jointly owned by three major aquaculture companies -- remains unknown.

A fire broke out at a hatchery jointly owned by salmon farming groups Eide Fjordbruk, Lingalaks and Tombre on June 11.

The Aenes facility, located in Hardangerfjord, is currently under construction and is planned to produce around 3,000 metric tons of salmon smolt per year, corresponding to 20 million salmon smolts with a size of up to one kilo.

According to the police, 10 people were exposed to smoke in connection with the fire, which was extinguished at around 1:20 pm in the afternoon on Friday.

The hatchery is due to be completed in December 2022.

When completed, it will have a size of 10,500 square meters.

Anes CEO Jan Gunnar Strand said the cause of the fire and the extent of the damage was unknown, but added that it was a secondary concern.

"Pumps and steel can be bought," he said. "We are just very happy that no one has received any injuries."