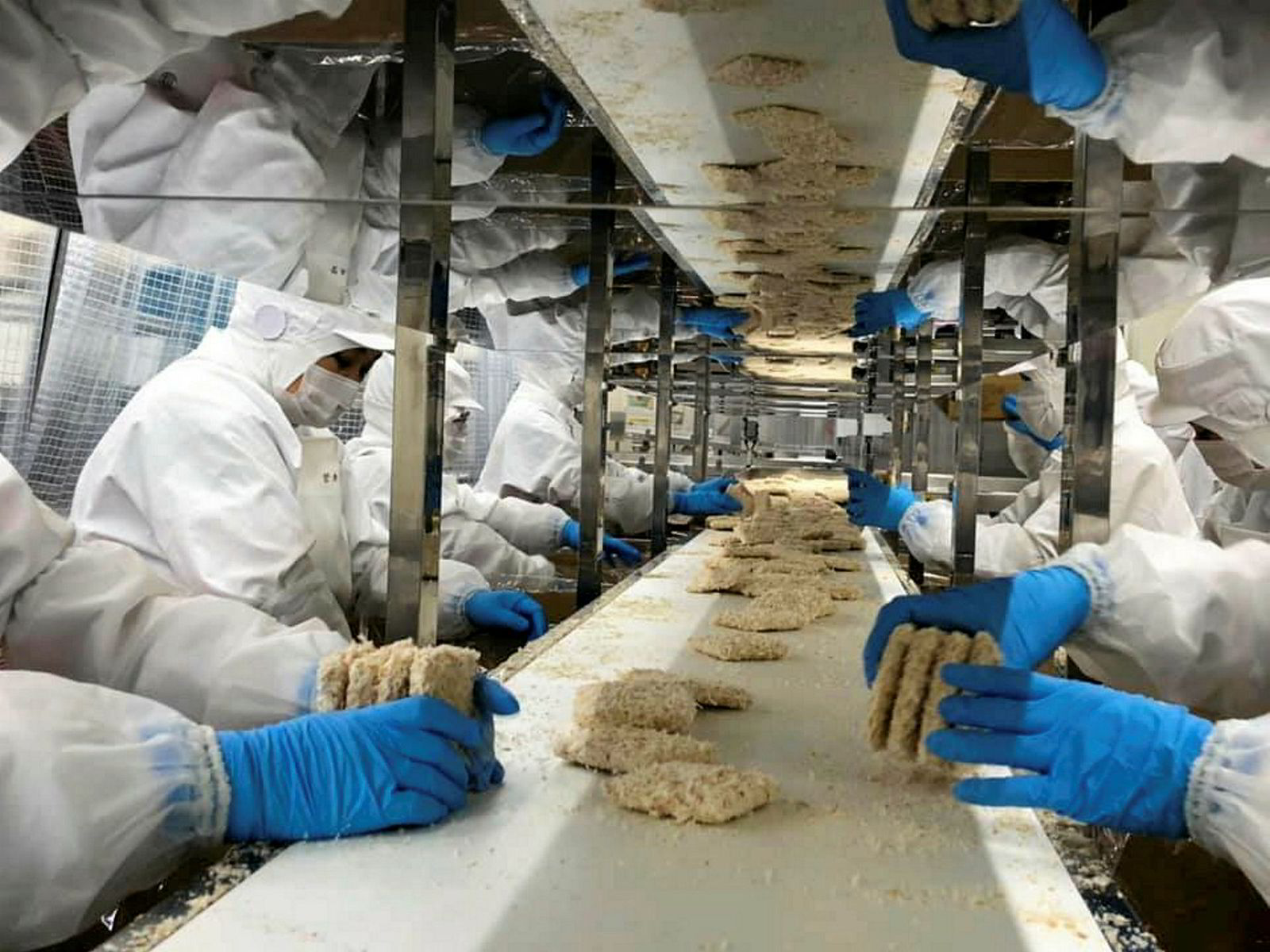 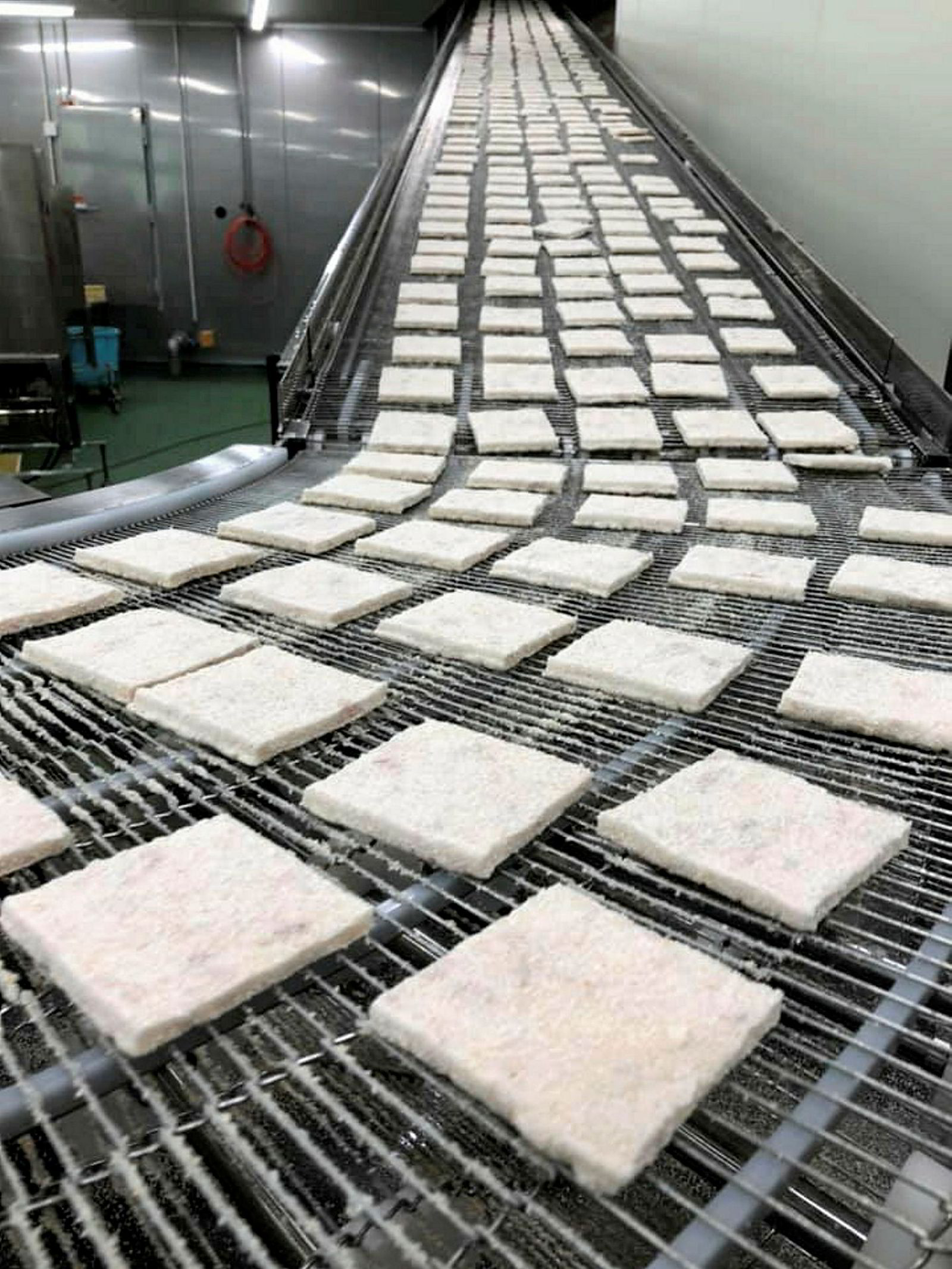 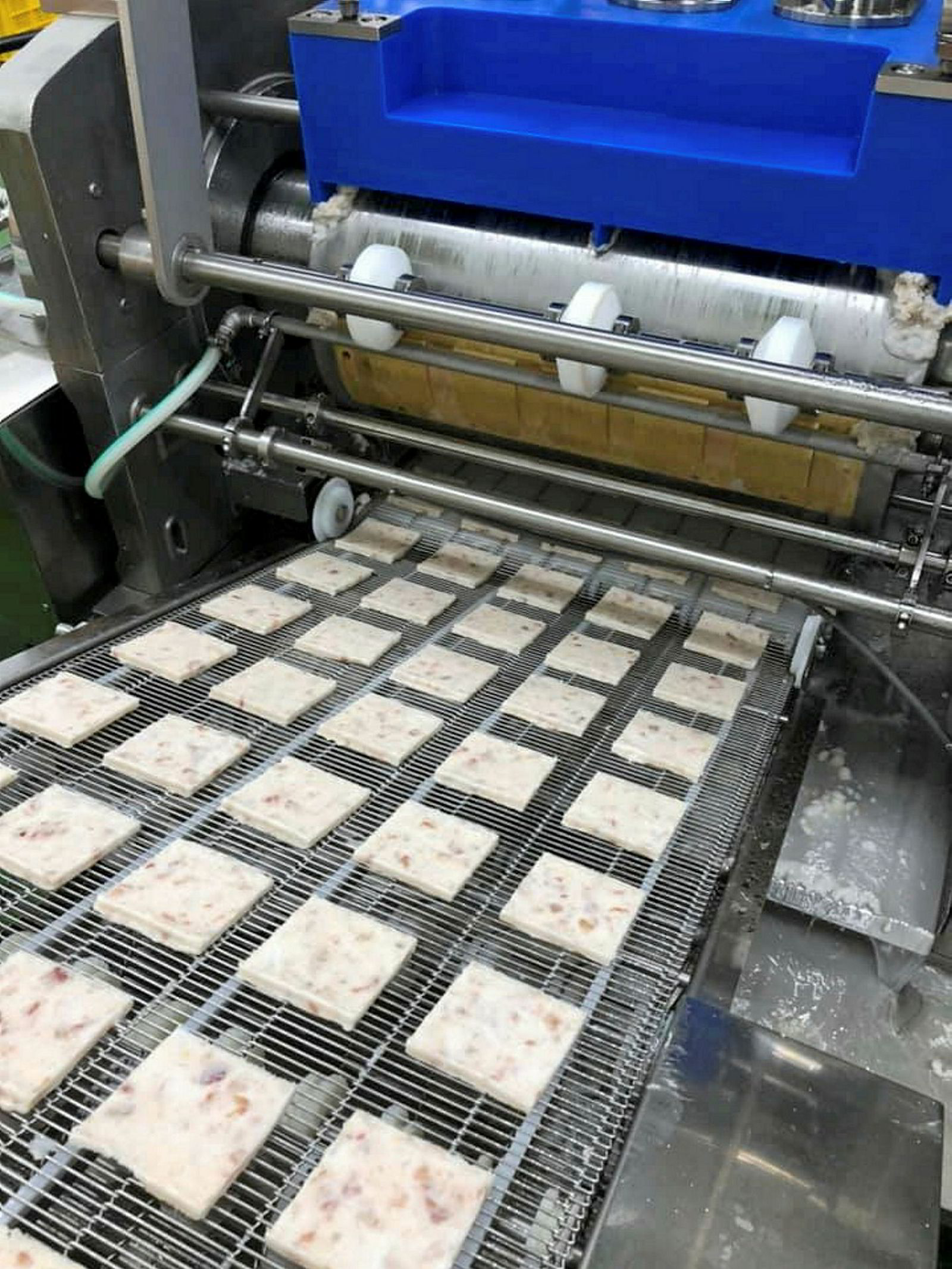 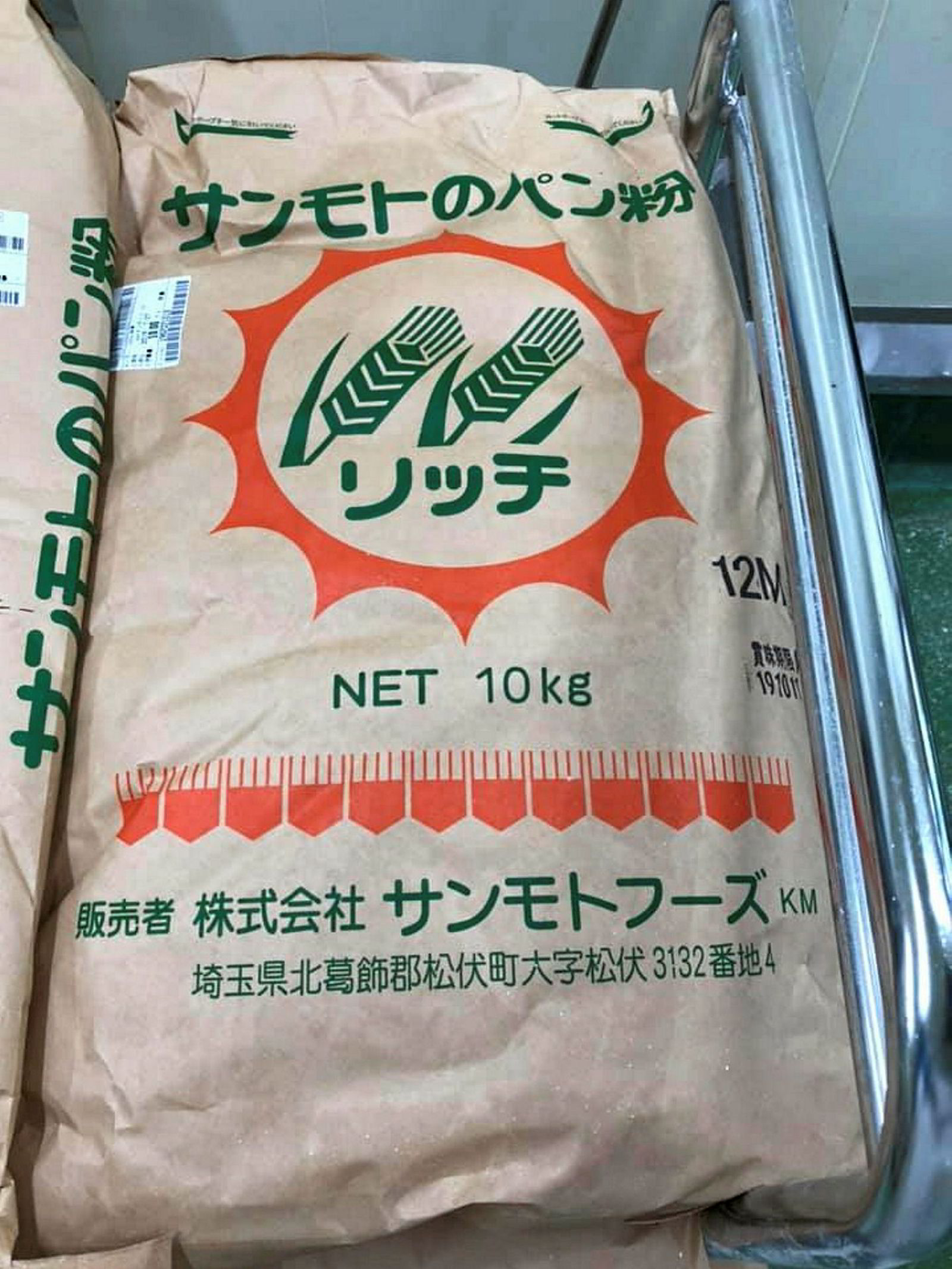 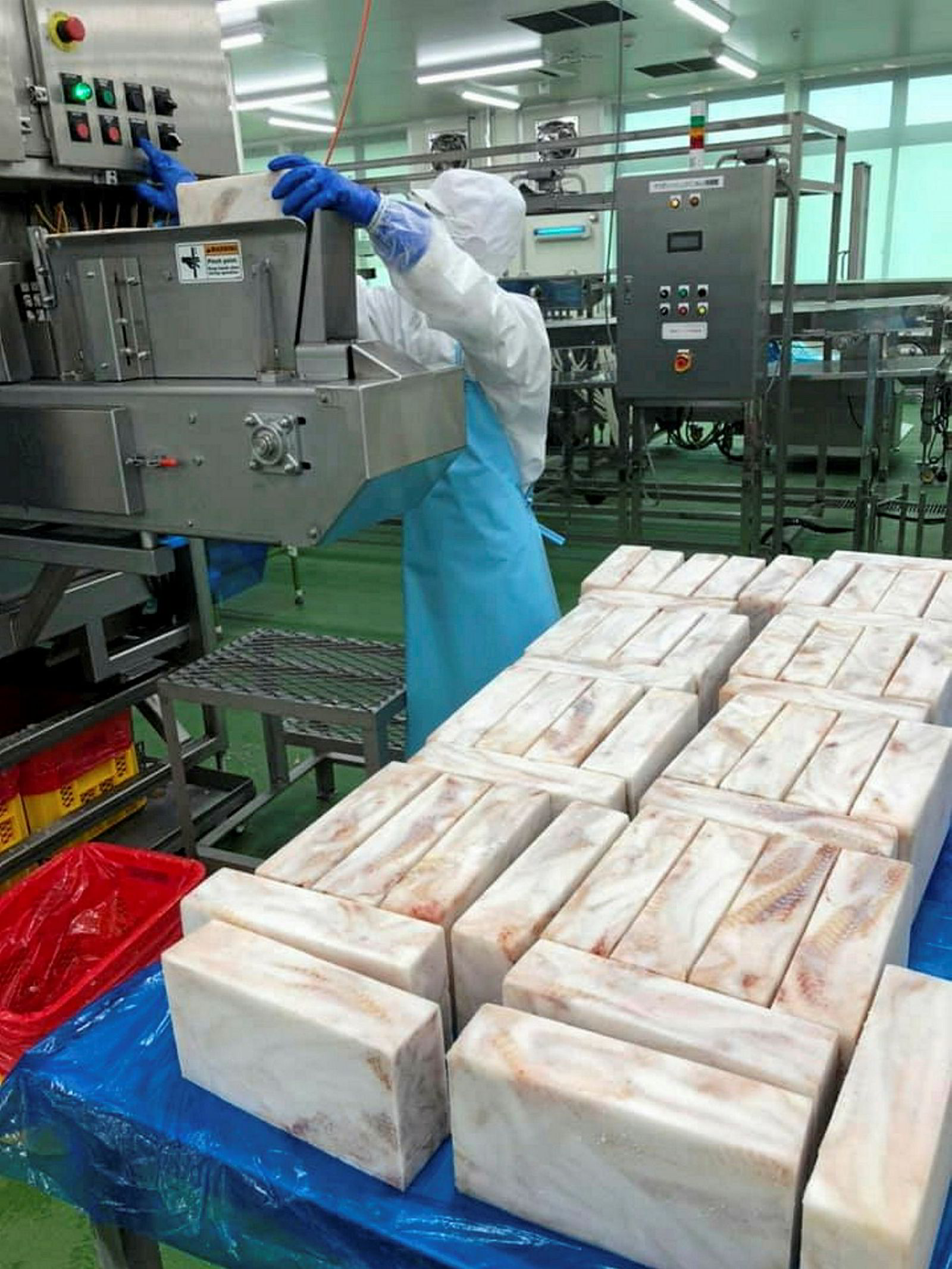 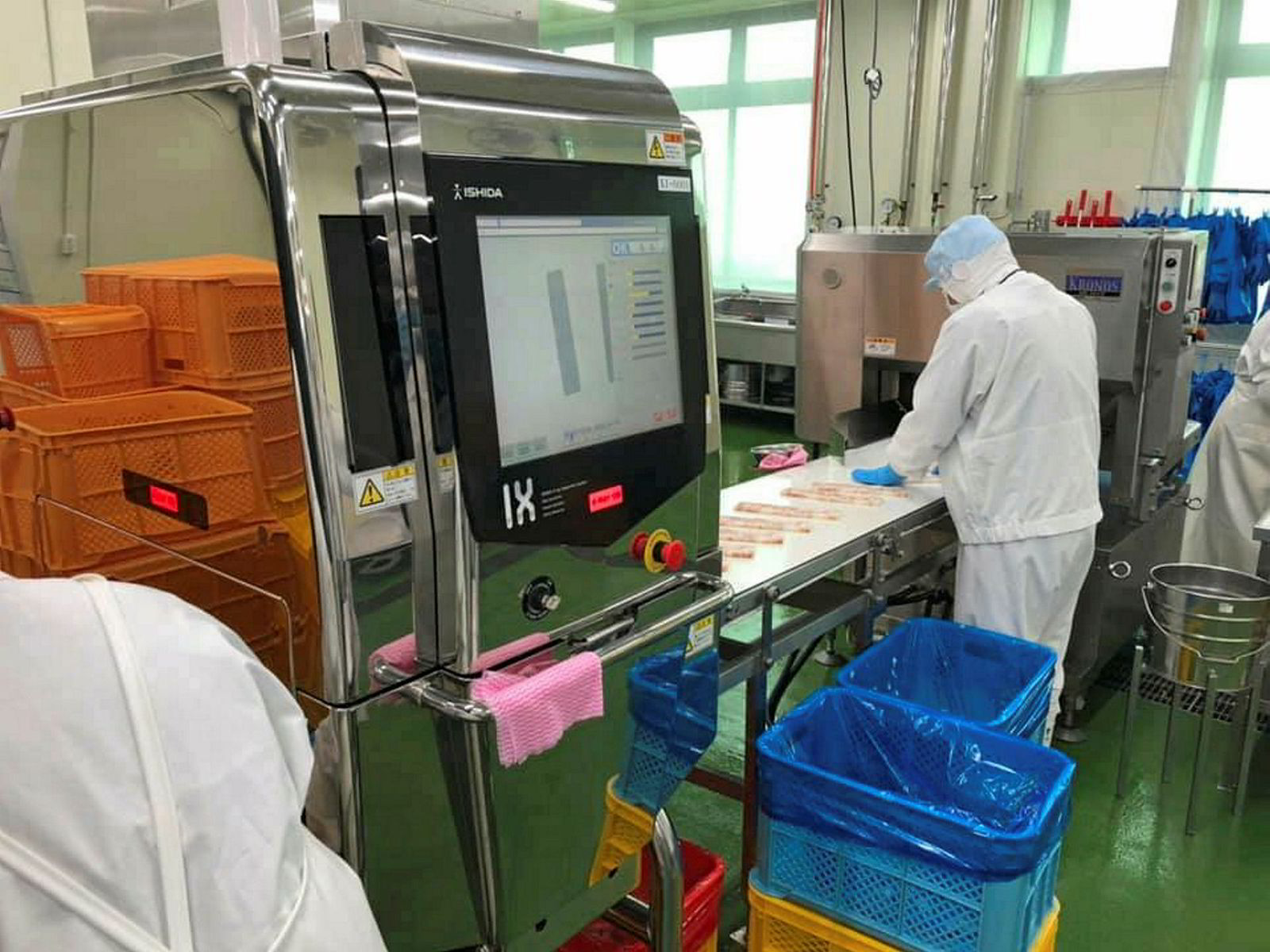 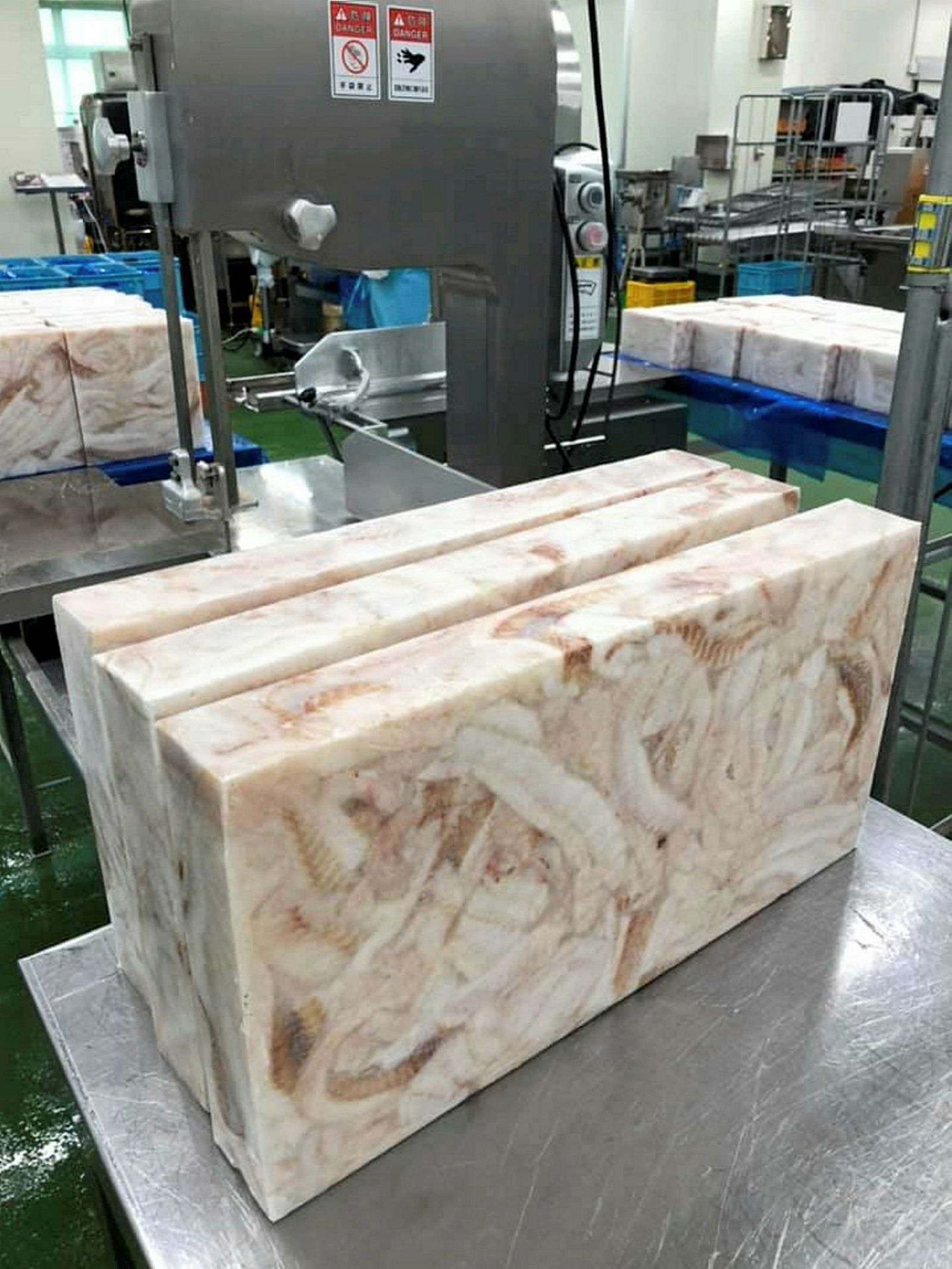 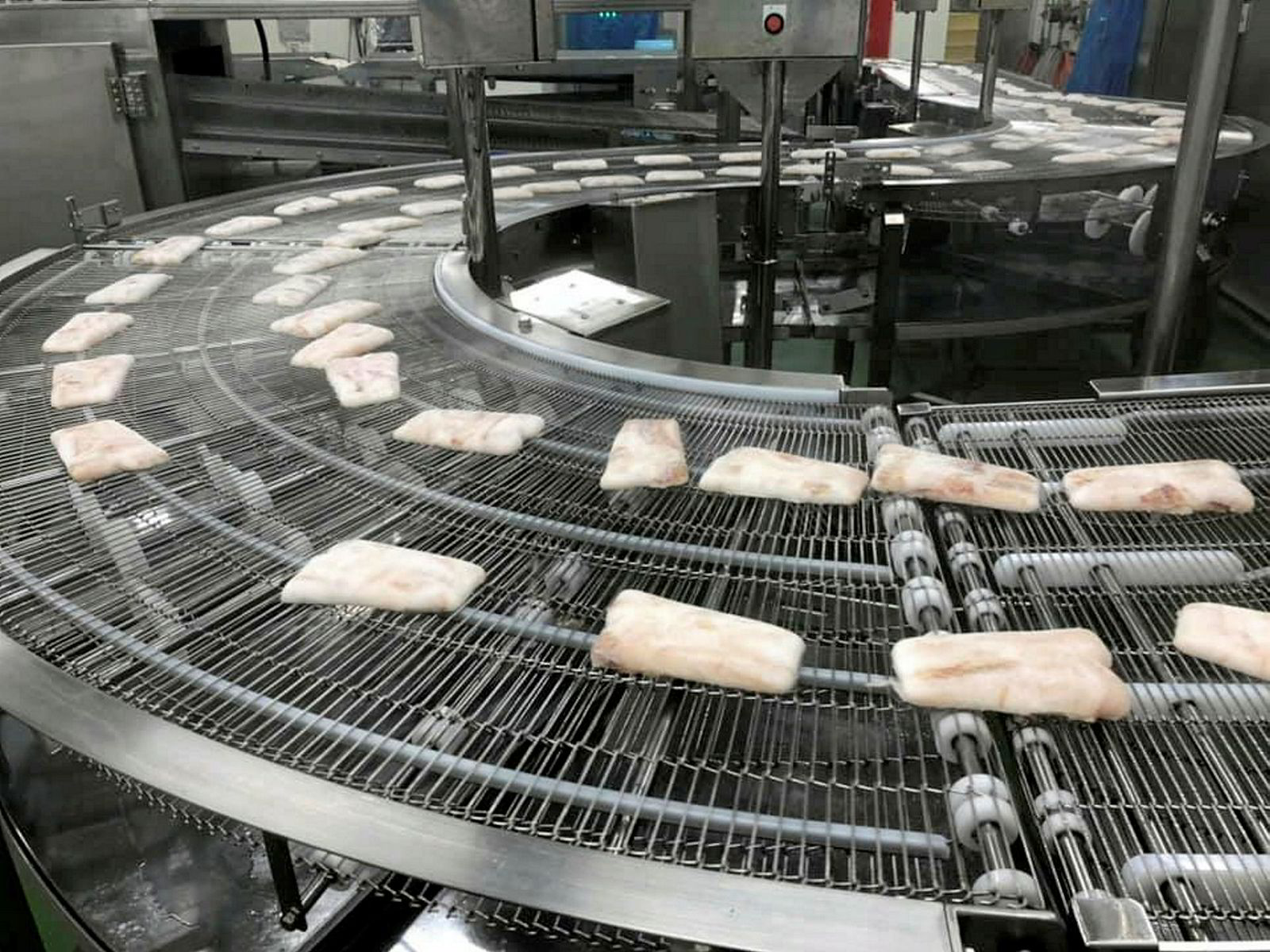 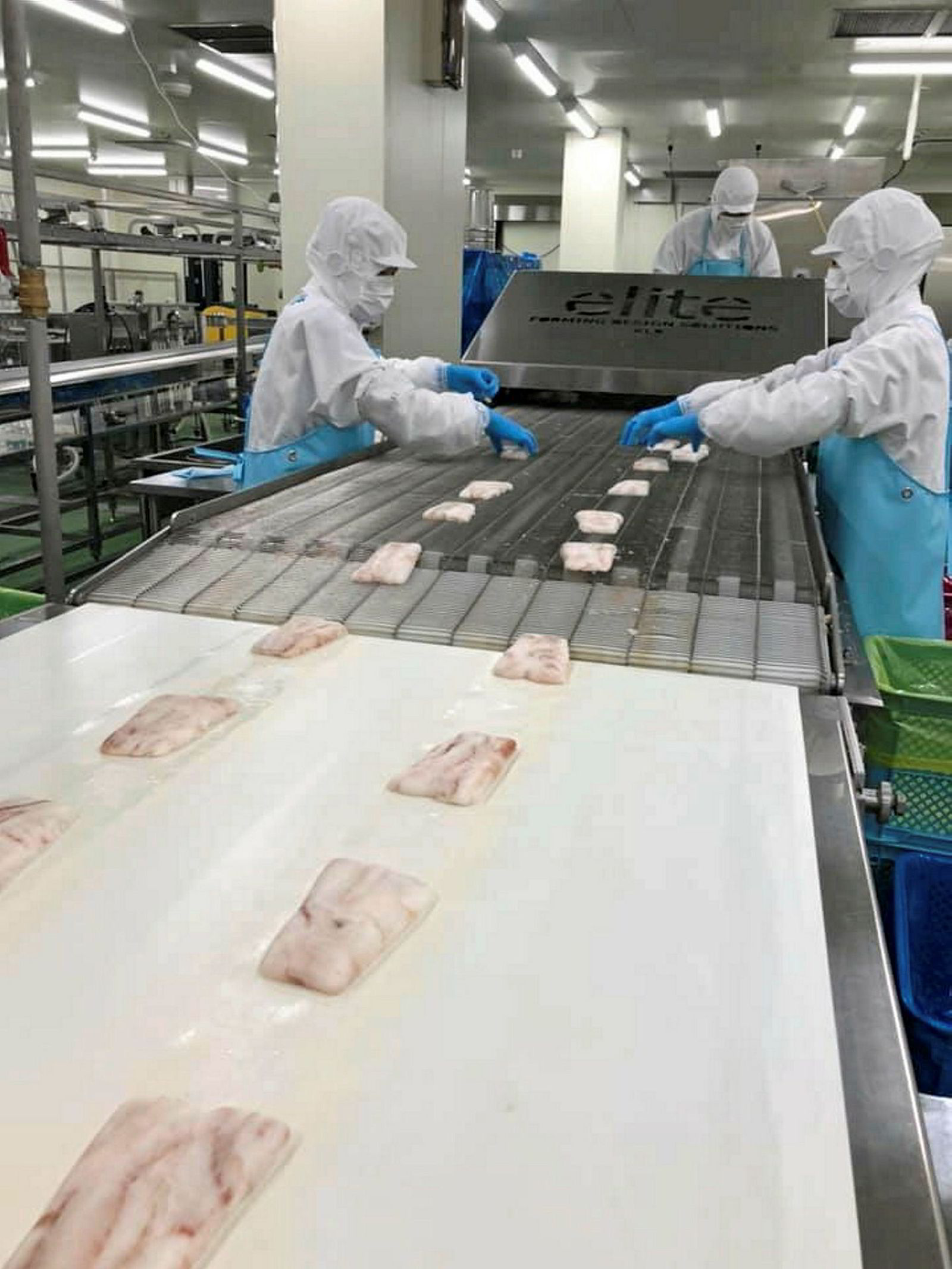 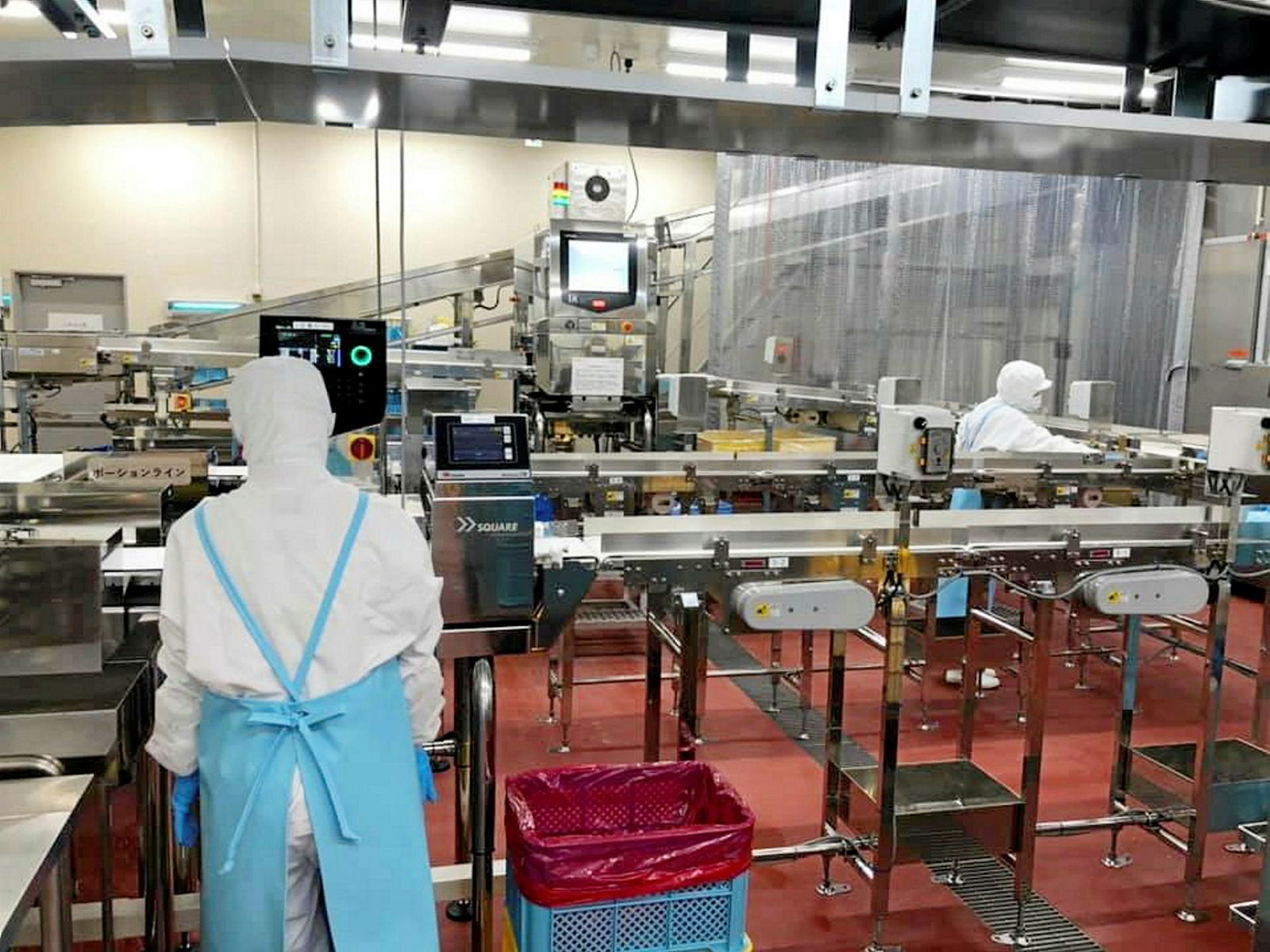 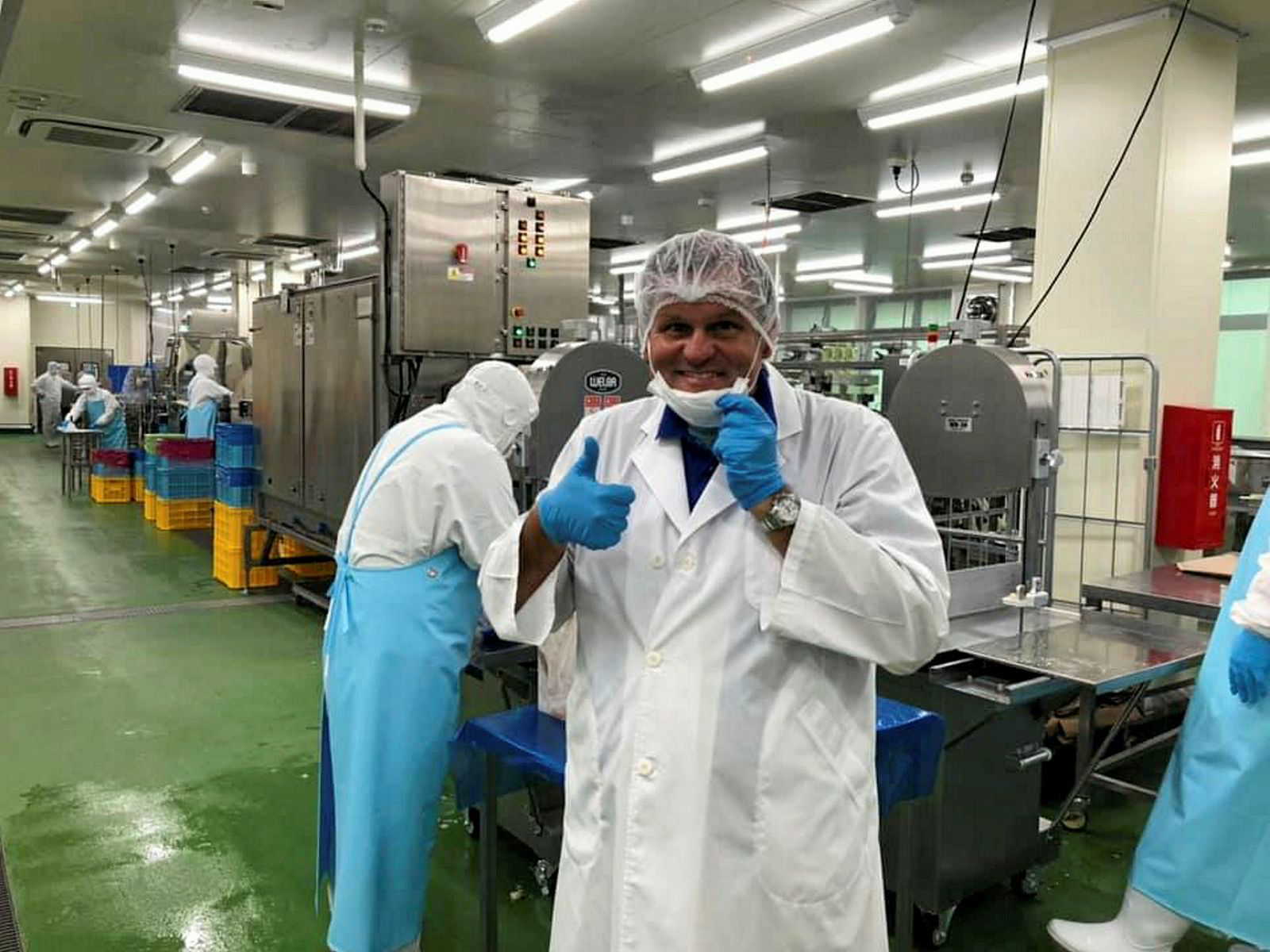 In August, the Alaska pollock trade association, Genuine Alaska Pollock Producers (GAPP), took a tour of the plant, where it saw the production of increasingly popular products available for foodservice, retail and for Japanese convenience stores.

"I think there’s a lot of opportunity for wild Alaska pollock in Japan, and Trident’s passion for wild Alaska pollock is absolutely infectious," GAPP CEO Craig Morris told IntraFish. "I’m committed to ensuring GAPP does everything it can to support them in their efforts to build demand and awareness for our perfect fish in Japan and around the world."

Surimi is also in demand

Morris met with surimi and roe processors and GAPP member companies in the country to build relationships and further market new product innovations both in Japan and other markets.

"The scale and scope of the surimi and roe markets in-country was truly breathtaking, and we believe there are many opportunities to take these amazing products and bring them to consumers around the world in key markets including China, Thailand, Taiwan, Singapore and even the US," the group said in its August newsletter.

Prices of imported minced Alaska pollock have been soaring in Japan due to increased demand for surimi in Europe, the United States and China as well as rising logistics and personnel costs.

Through this year, Japan imported the most surimi of any country at 31,798 metric tons, at $2,718 (€2,448) per metric ton, according to the most recent US Census Bureau and EU's Eurostat data, compiled by GAPP.

That price was only beat by China, which paid $3,207 (€2,889) for surimi but imported only 1,744 metric tons. South Korea was the second-largest importer, in part because of its place as an import hub for other Asian countries. France, Europe's largest surimi consumer, followed as third.

Minh Phu to pay 10% anti-dumping fees for US shipments

The anti-dumping fee comes amid the US investigation into the shrimp giant.
Aquaculture

Harvest and sales remain on track for June as production reaches final stage.