See all articles
Alert me about News
Latest Jobs 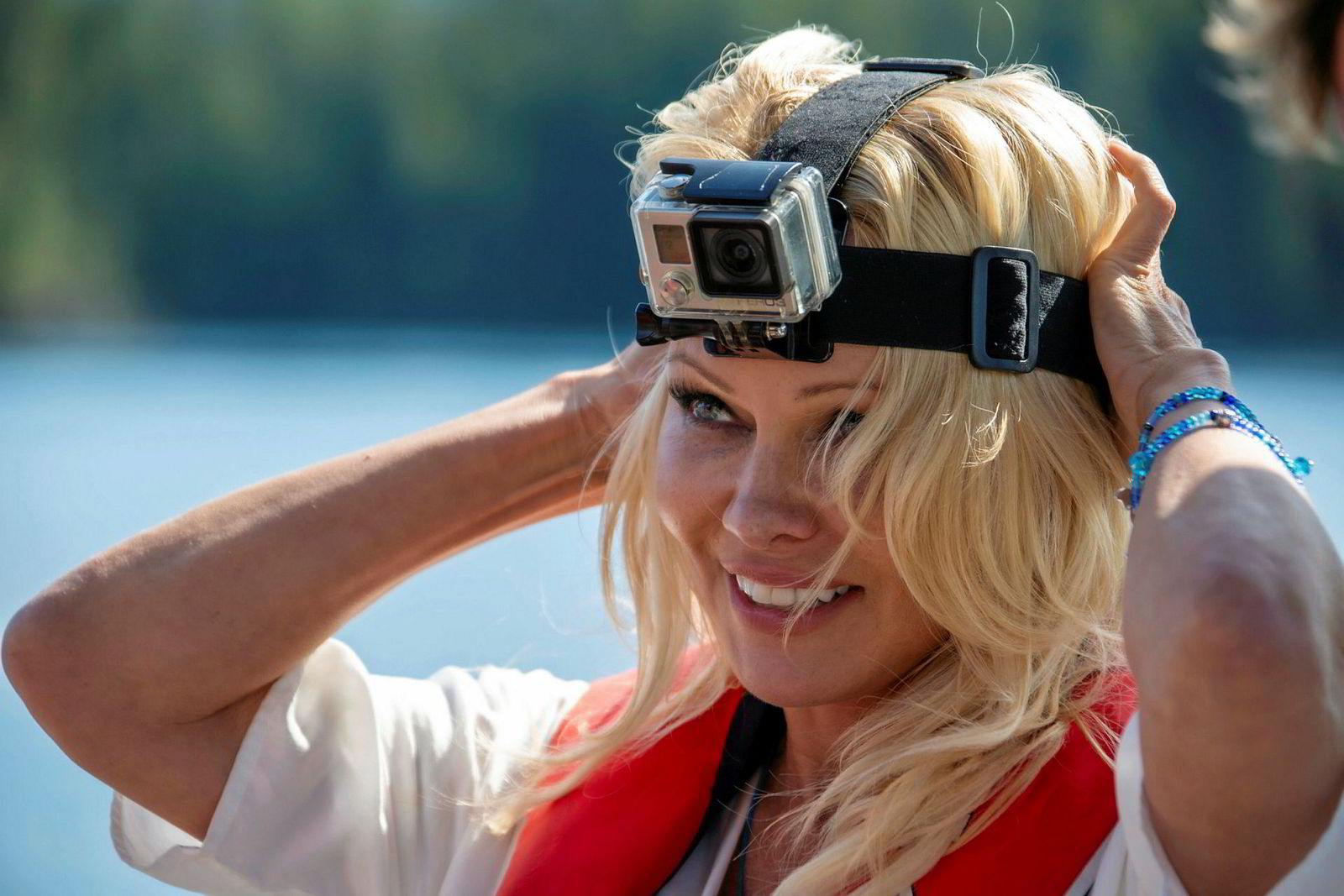 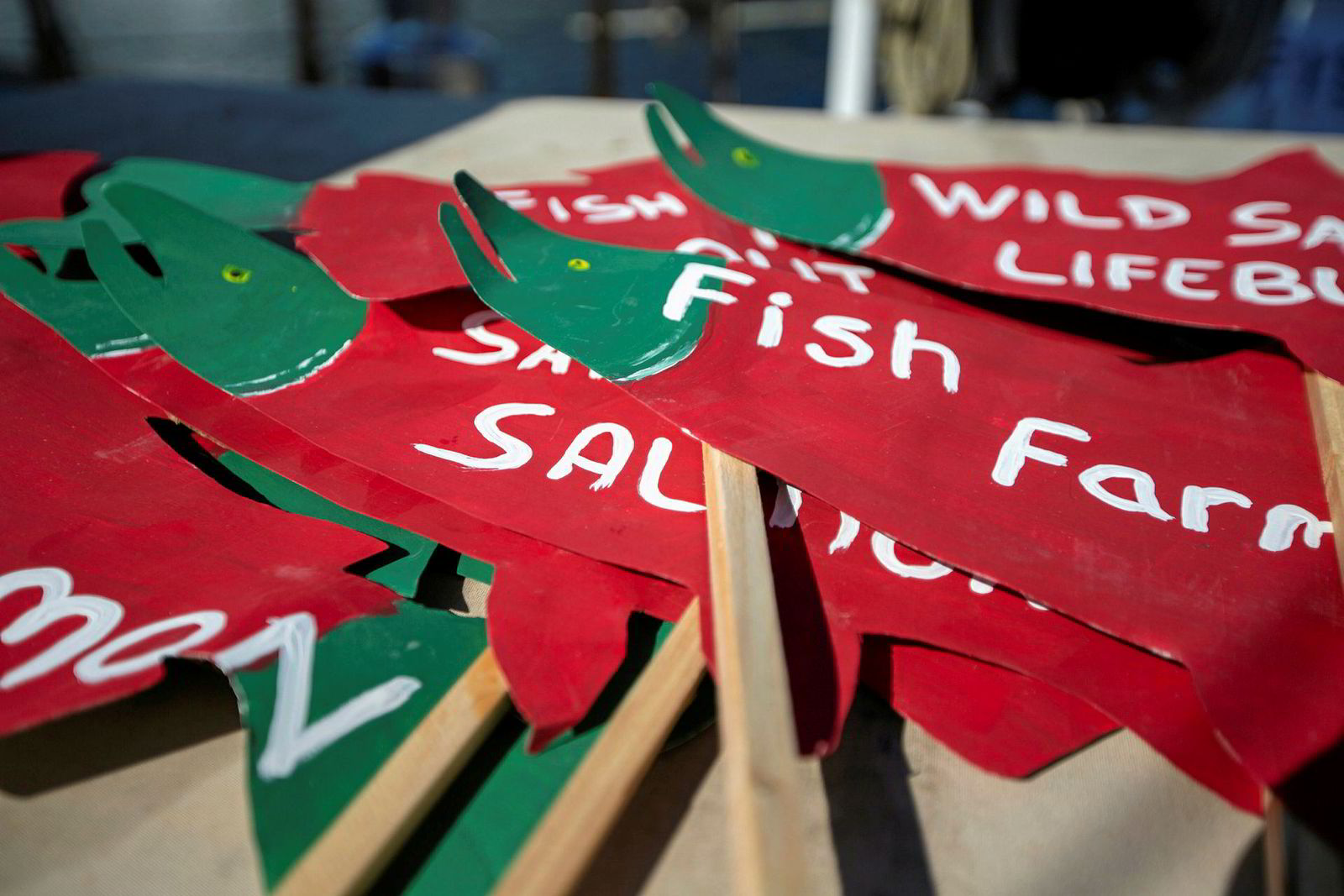 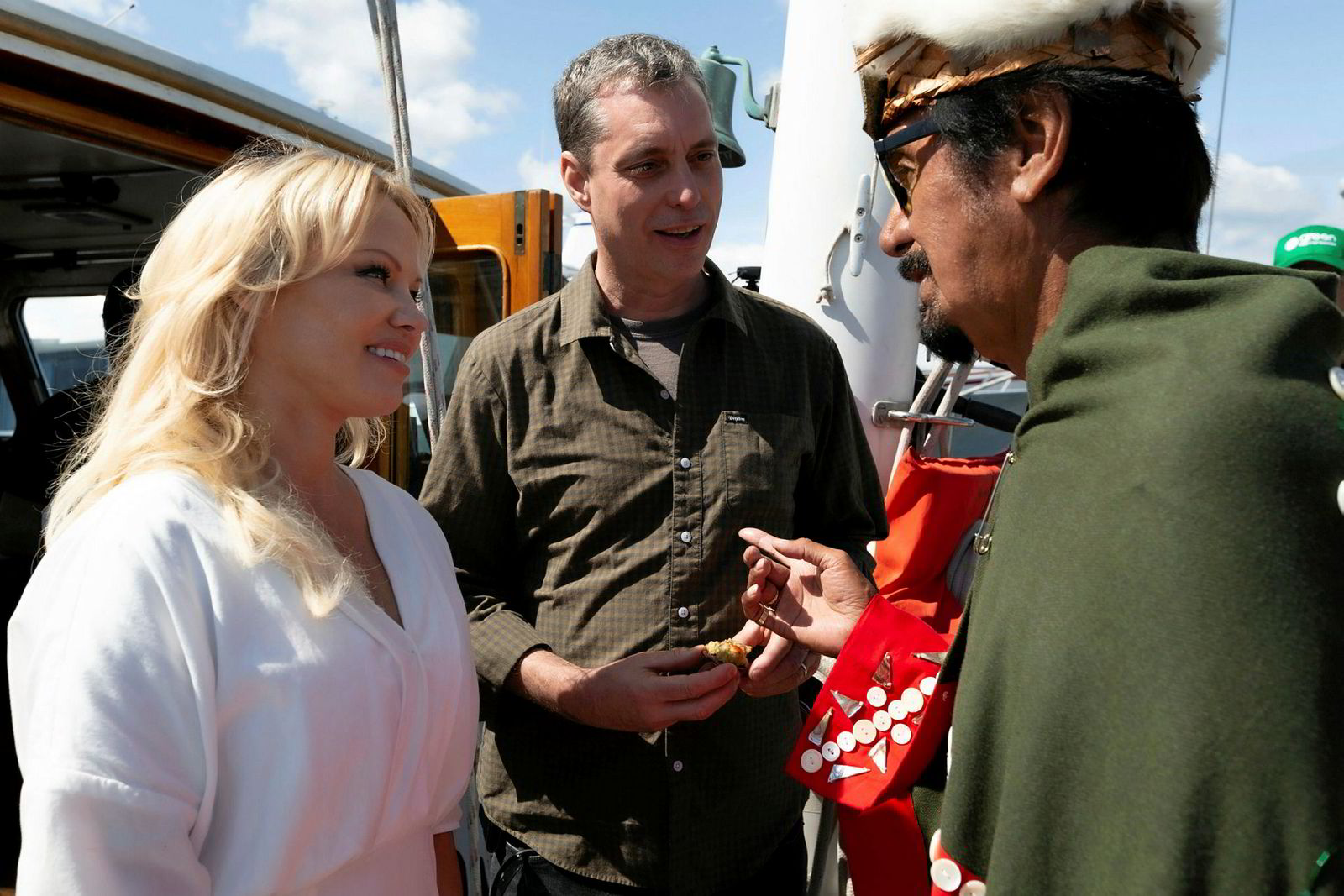 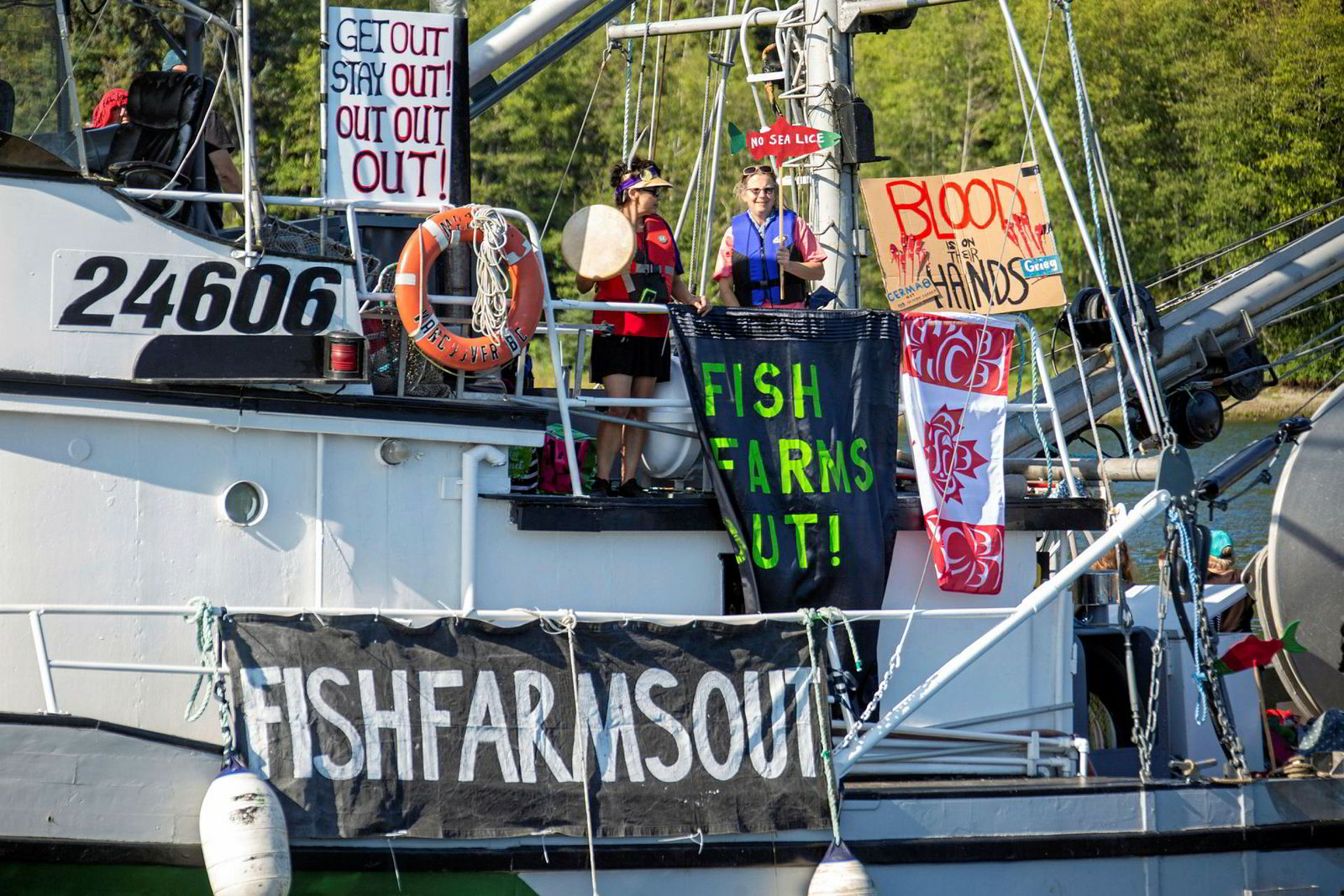 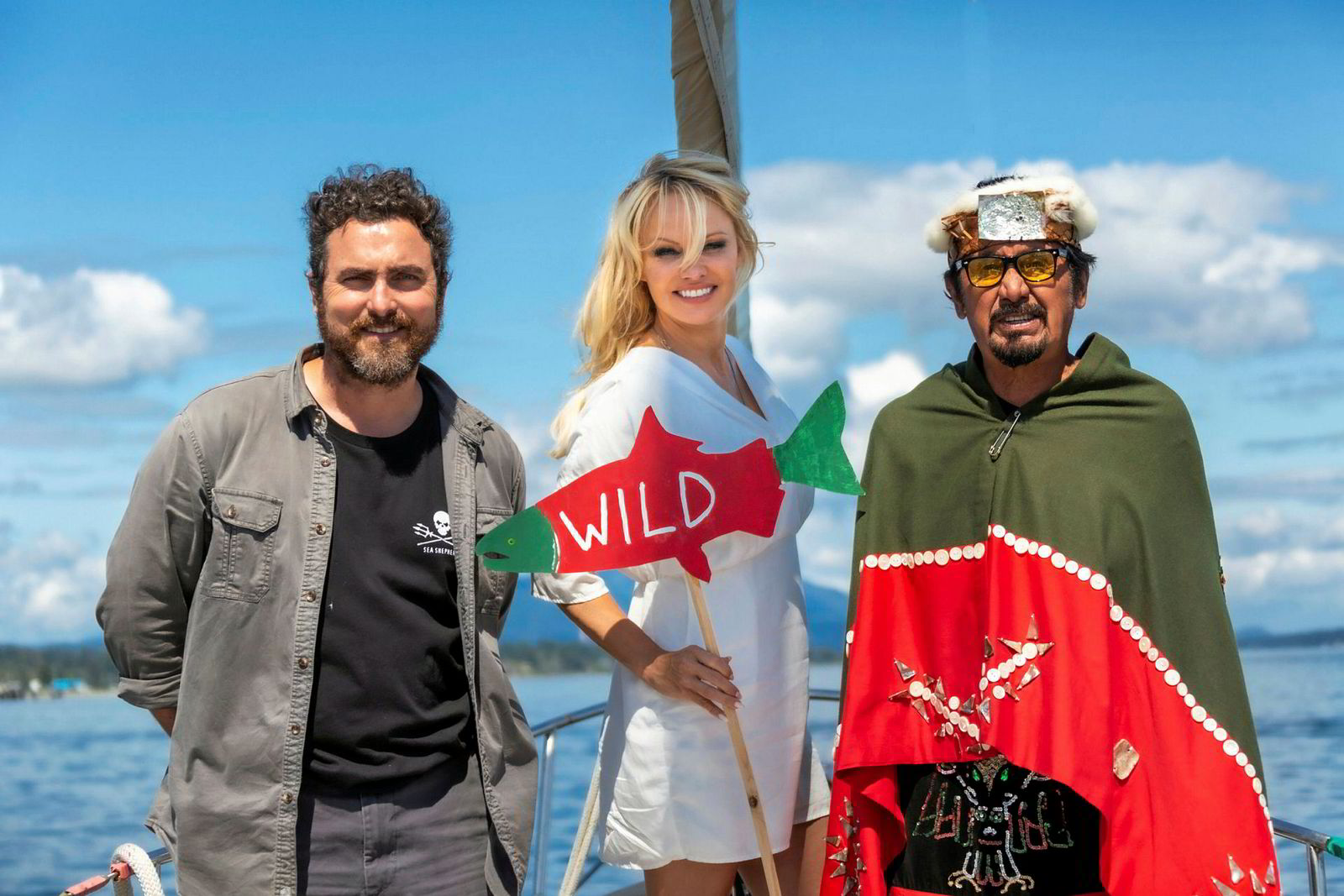 In the afternoon, a flotilla of a dozen vessels stopped at Grieg Seafood farm in Barnes Bay, passing by Cermaq's Venture Point site.

During the protest voyage through Seymour Narrows, Anderson boarded a fish farm along with First Nations members, later expressing her concern at dwindling wild fish numbers that have been linked to sealice populations from salmon farms.

“People just don't know, they don't realize the fish that they're eating. I wouldn’t trust where it is from, if you are eating sushi, you might be eating some of this diseased, lice riddled fish," Anderson said.

"I really get it loud and clear now, just being on the farm and seeing that - this is disgusting, you don't want to eat anything like this.”

Grieg Seafood said it shares Sea Shepherd’s desire to preserve the nature and wild salmon in British Columbia, conceding that it is the company's responsibility to ensure that its farmed salmon can live in co-existence with wild salmon in all of the regions where it operates.

"This generally means that we must keep sea lice levels under control and avoid escapes in the countries where farmed salmon can mix genetically with wild salmon, the company said.

The sentiment was echoed by Cermaq, which said there are many factors at play in British Columbia.

"The decrease in our wild salmon runs is an immediate and serious concern for everyone. It is an unfortunately complex issue, which is going to require a multi-pronged, collaborative solution," Cermaq said.

"There are many issues at play, ranging from climate change and warming ocean temperatures, to ocean acidification, micro-plastics, habitat loss and urbanization. There is also increased ocean business use from aquaculture and other ocean-based businesses such as shipping and transportation."

Salmon
Alert me about these topics
Manage My Alerts
Share: Email

Actor-turned-activist Pamela Anderson joined a protest against salmon farming by NGO Sea Shepherd in British Columbia on July 27. In the afternoon, a flotilla of a dozen vessels stopped at Grieg Seafood farm in Barnes Bay, passing by Cermaq's Venture Point site. During the protest voyage through ...

Face it: Fishmeal is fading away as an aquaculture feed ingredient