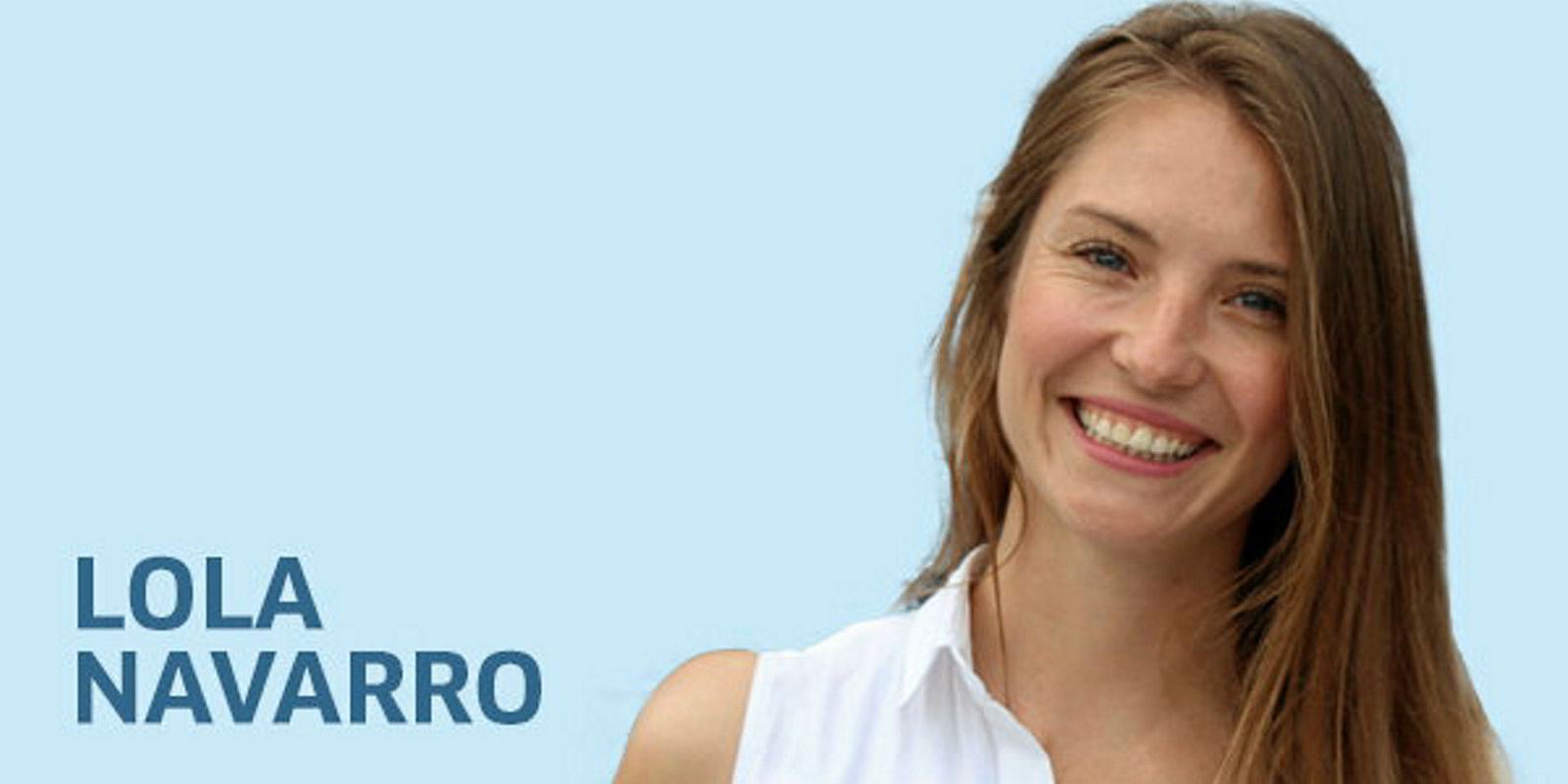 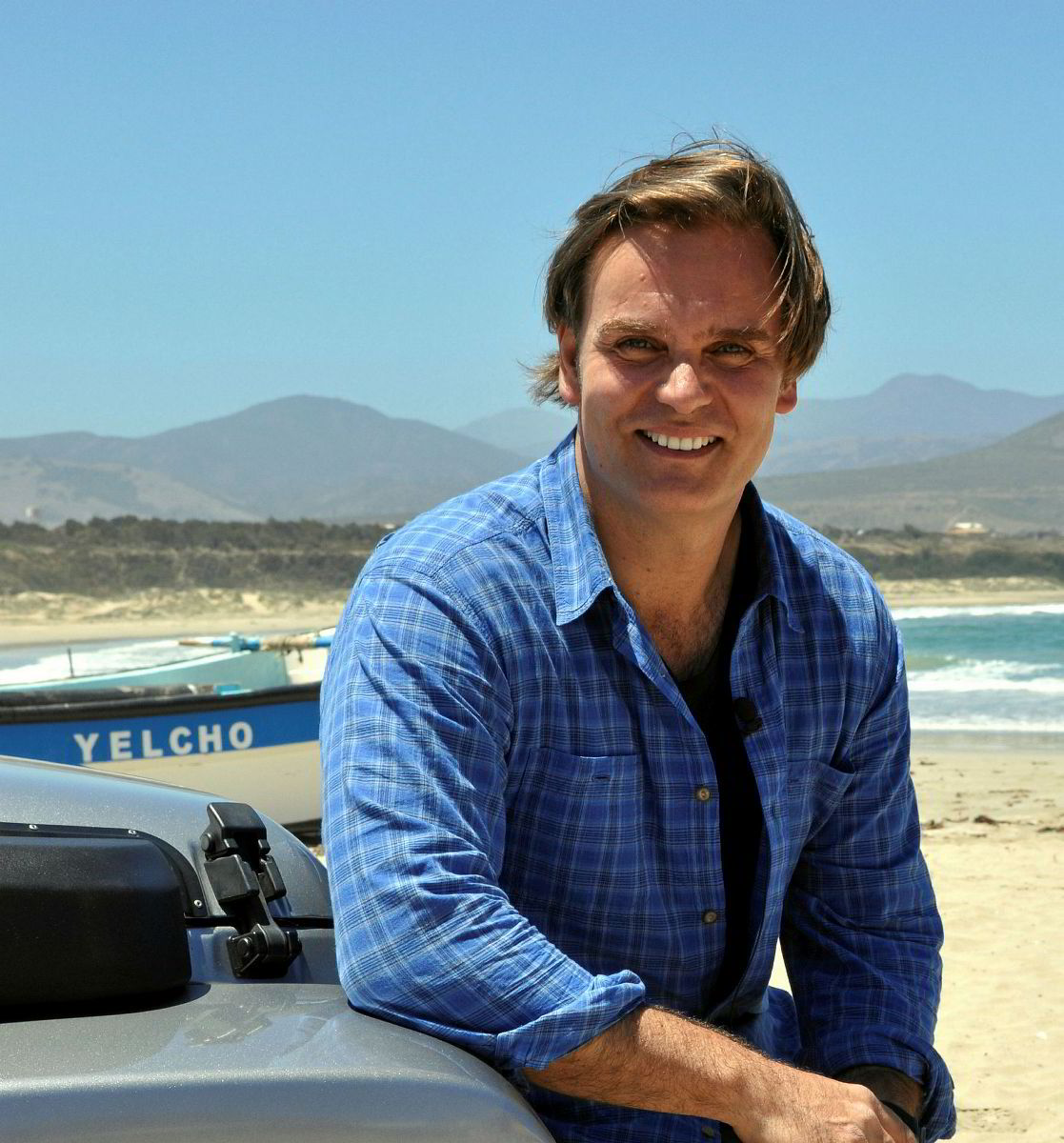 Why did this CNN journalist change his mind about salmon farming?

From openly criticizing the 'indiscriminate use' of antibiotics in the Chilean salmon industry, one journalist has become an industry champion -- could the rest of the country do the same?

One of the most critical issues the Chilean salmon industry is facing at home is its engagement with the community.

Unsustainable practices of the past, some still-present environmentally unfriendly habits, the lack of understanding of issues with indigenous populations and, of course, a failure to properly inform the public about salmon farming and the efforts made to raise sustainability standards are at the heart of the disdain some Chileans feel toward salmon farmers.

But things are finally changing: with profitable businesses, stable production, bullish demand and good biological conditions, the Chilean salmon industry is making a big effort to position itself as a responsible salmon supplier to the world.

The Chilean association of salmon farmers, SalmonChile, is strongly focused on these issues, engaging with communities, investing in beach cleaning projects and hosting round-table discussions with trade unions and associations of other related industries. But this alone won’t reach the wider audience.

The seafood industry lacks ambassadors -- people who connect with the community and can convey a message that they believe in, changing trends and perspectives. This is where the Global Salmon Initiative (GSI) has taken the next step.

Amaro Gomez-Pablos, a Spanish-Chilean journalist with a prominent career as a CNN correspondent and national news anchor, has been a loud critic of the salmon industry, and although he does not consider himself an ambassador as such, he’s now openly endorsing salmon farming in Chile as a vital industry for the country and for the world’s growing population.

“I think to be an ambassador someone has to assign you that role. I am a guy who is concerned about sustainability in both its social and environmental dimensions, from a tripartite perspective: as a consumer, as a citizen and as a media professional,” Gomez-Pablos told me recently.

In the past, Gomez-Pablos has voiced concerns about the use of antibiotics in the Chilean salmon industry to his thousands of followers on Twitter.

Sneezing? Feeling poorly? Eating salmon will do the trick. In Chile they give salmon 450,000 kg of antibiotics, so why go to the pharmacy?

Now he moderates panels for the GSI.

He told me he is perplexed by the “brutal honesty” with which the GSI is approaching the problems and mistakes of the industry.

“I tend to be suspicious of self-proclaimed successful businesses boasting about their virtues and accomplishments and hiding their mistakes under the carpet,” he said.

“Those who recognize their mistakes and work to rectify them give me a sense of empathy that I do not have with others hiding their flaws.”

Gomez-Pablos has a fairly thorough understanding of the salmon industry, and believes it has a vital role in feeding the world.

“Aquaculture in general is a sector that only allows for expansion, and salmon farming is ahead and can lead others from its experience,” Gomez-Pablos told me.

“The years of practice and the mistakes of the past have led to solutions and progress in research that are beneficial for other emerging industries in the field.”

According to him, one of the most important accomplishments of the industry is the significant reduction in the feed conversion ratio, and the improvements in antibiotic use.

But beyond sustainability, one of the main differentiating factors about GSI, he said, is its open approach to discussing the reach and impacts of aquaculture.

“A great effort has been put into inviting representatives of all sectors impacted throughout the value chain: politicians, trade unions, scientists, environmentalists, bankers, and producers themselves. This is remarkable and surprising,” he said.

The GSI does not look in the mirror to praise itself, it looks out for insight and input from other stakeholders, ideas and perspectives that are in many cases negative or critical about the industry, but necessary to make amendments, he said.

I don't think sustainability or marketing on its own can help improve the perception of the industry, especially when the concerns are so many, and often not so well informed.

Maybe all the industry has to do is keep coming forward with the facts and let the word spread.

Send your comments to lola.navarro@intrafish.com

Why did this CNN journalist change his mind about salmon farming?

One of the most critical issues the Chilean salmon industry is facing at home is its engagement with the community. Unsustainable practices of the past, some still-present environmentally unfriendly habits, the lack of understanding of issues with indigenous populations and, of course, a failure to...

The salmon farmer's full report on the second quarter of 2020 is due to be released at the end of August.
Sustainability

The vessel will also be one of the market’s largest feed vessels, boasting a cargo capacity of more than 3,000 metric tons.