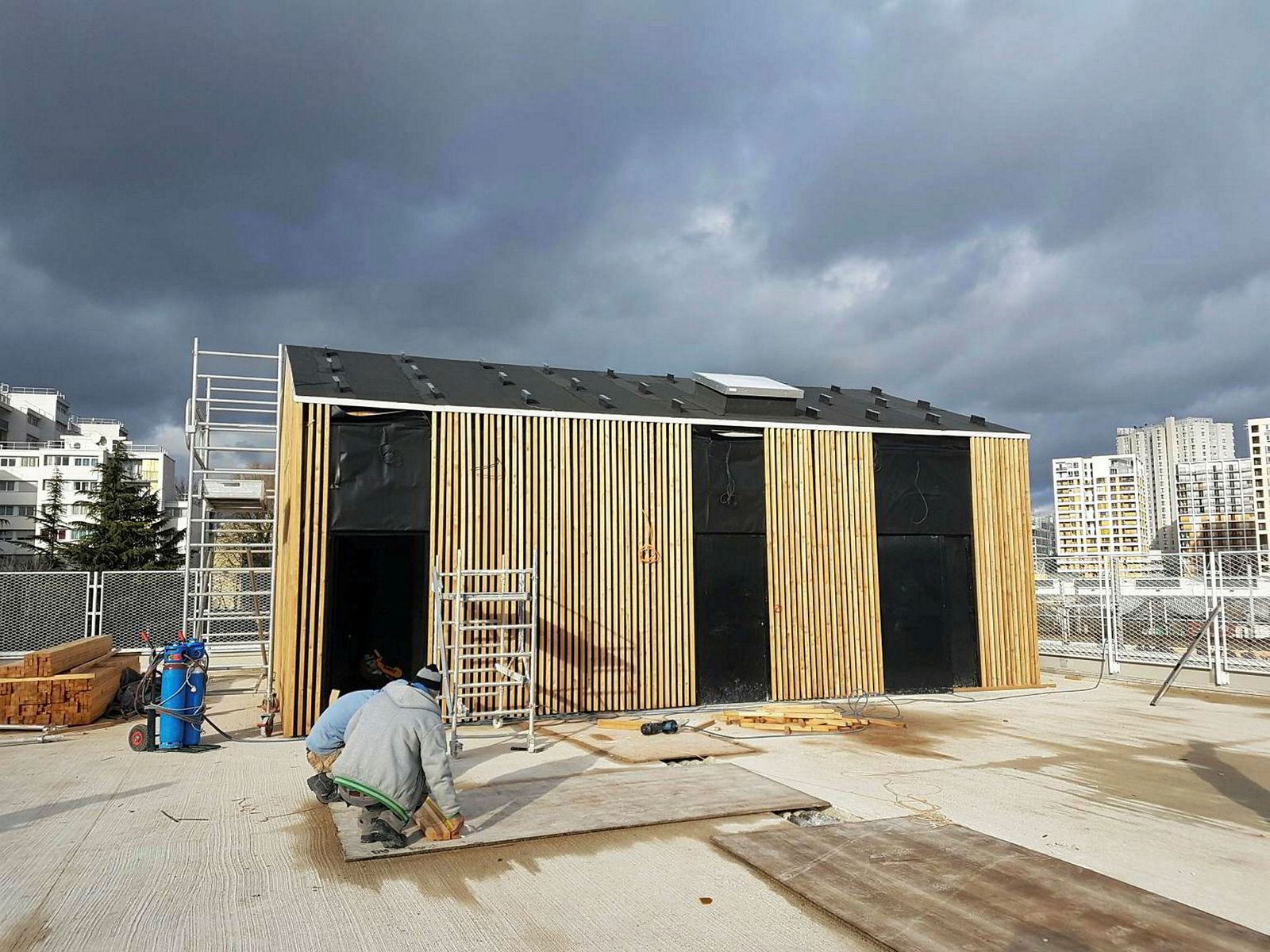 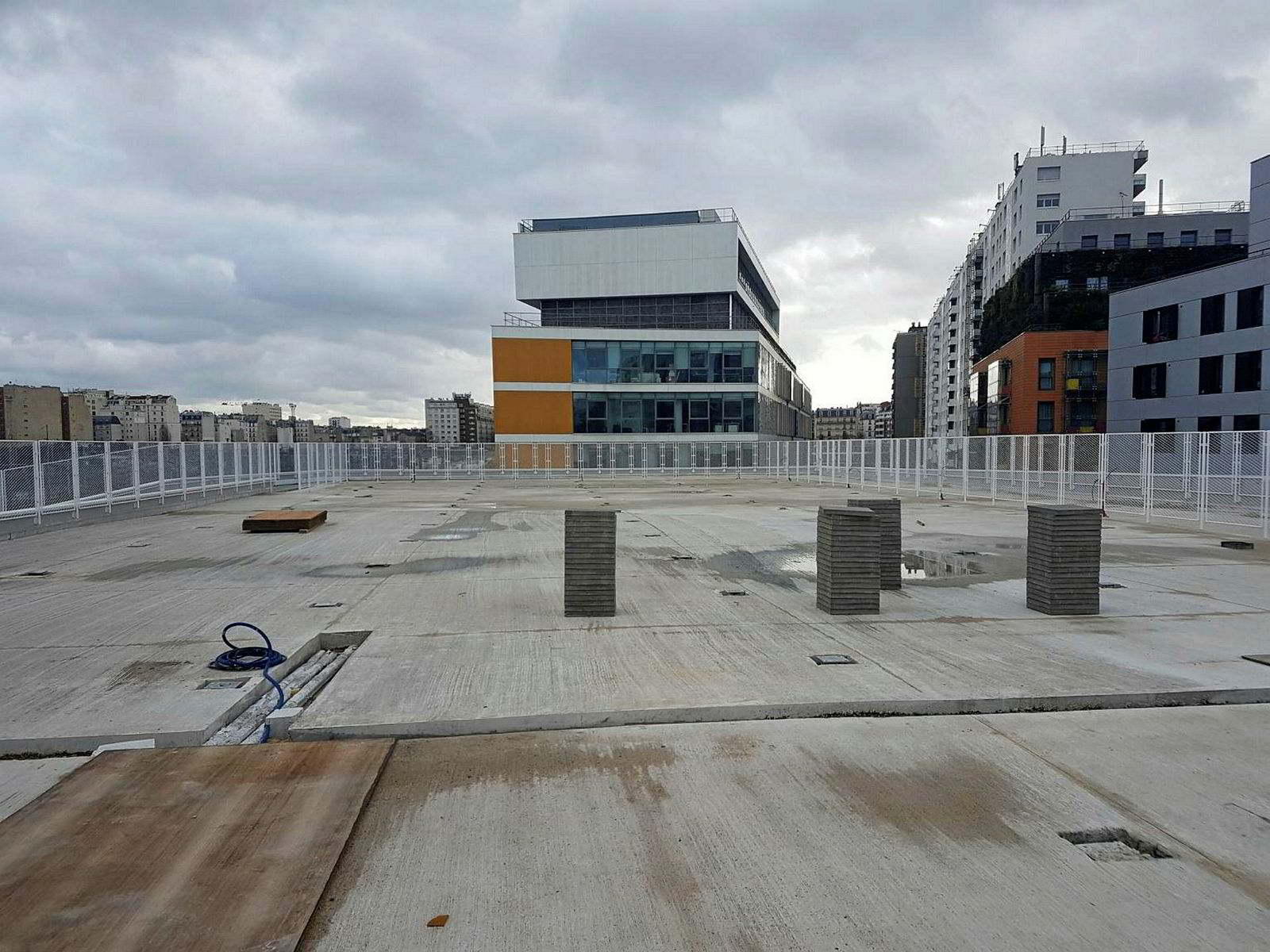 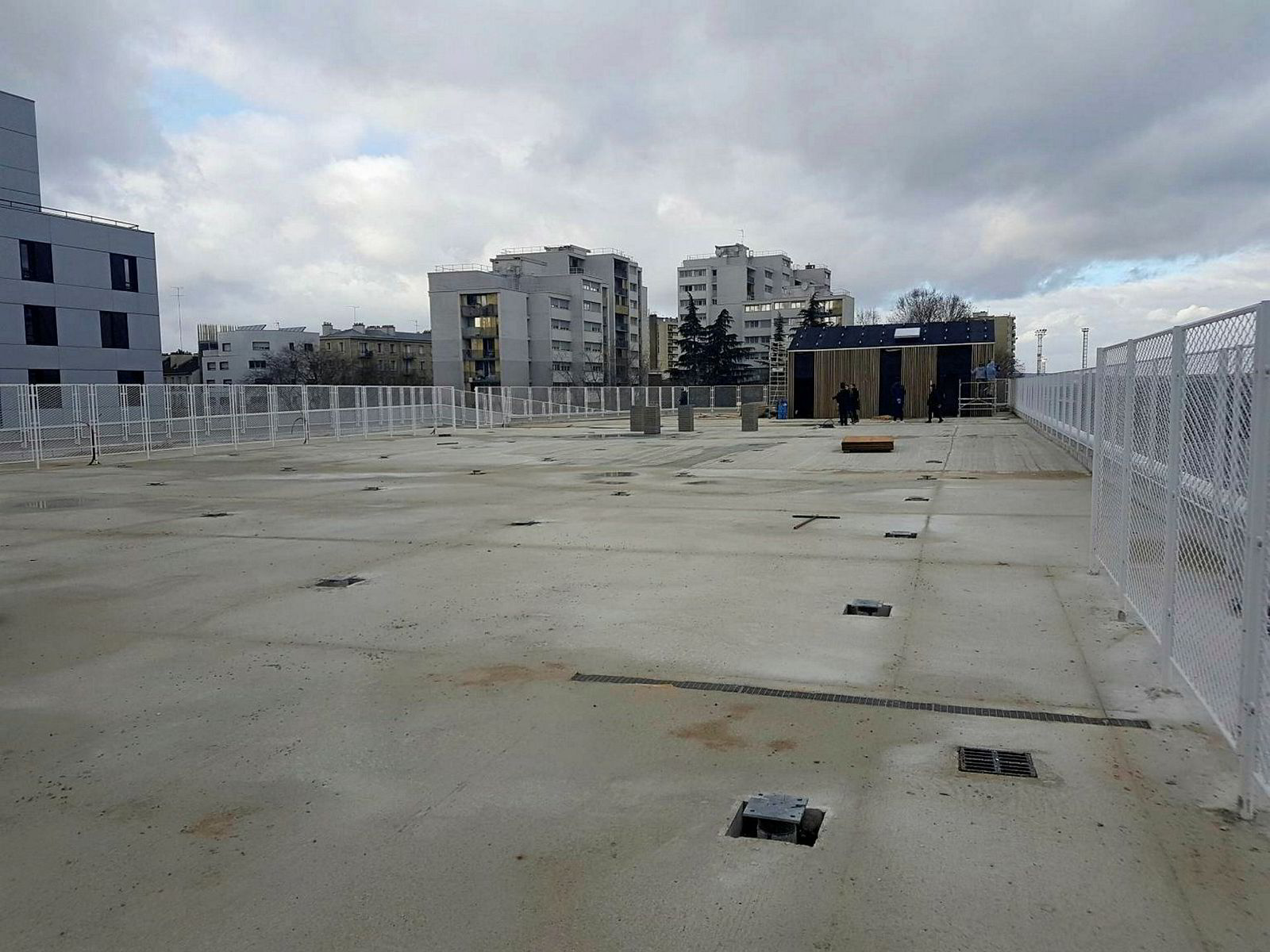 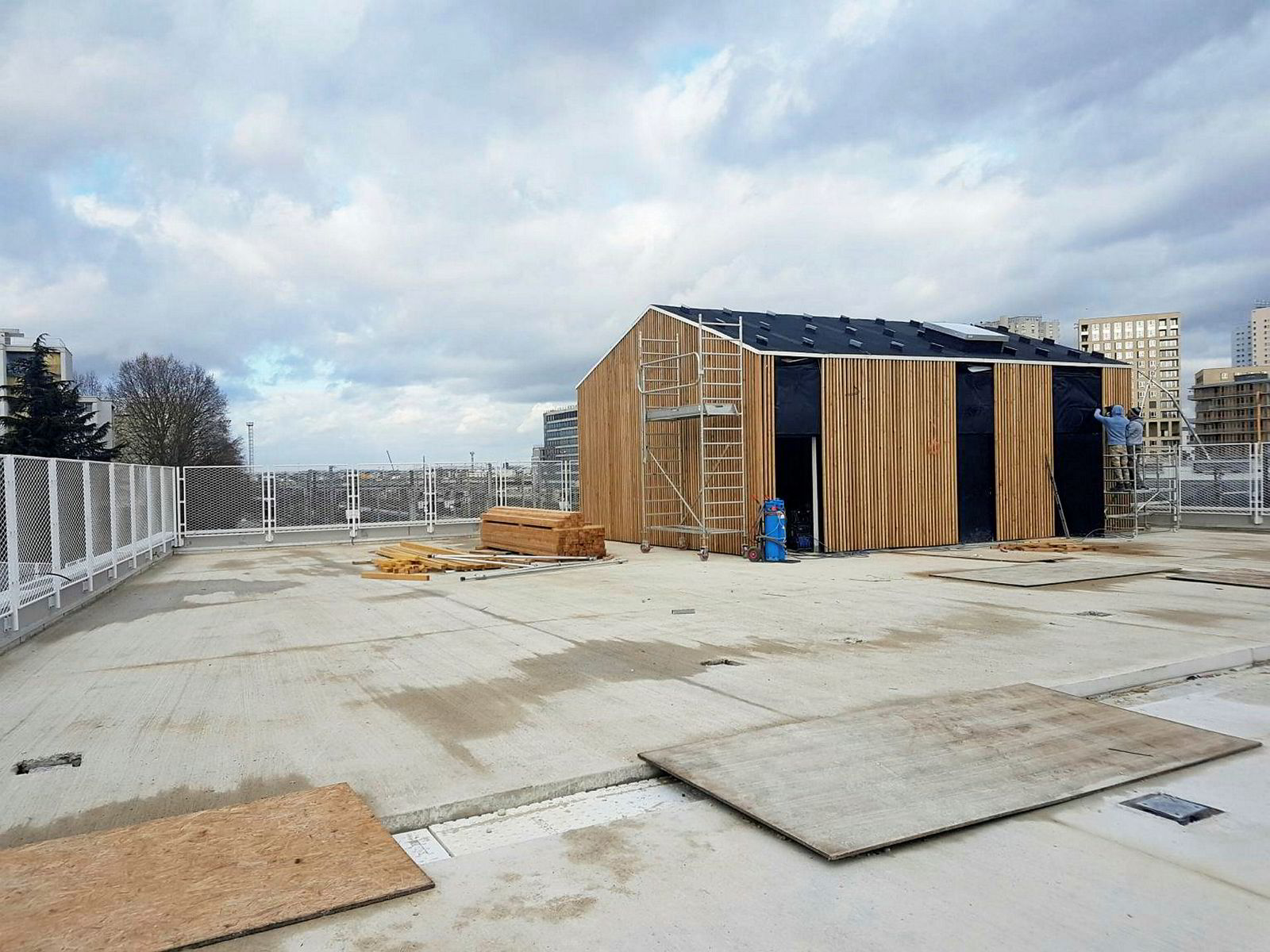 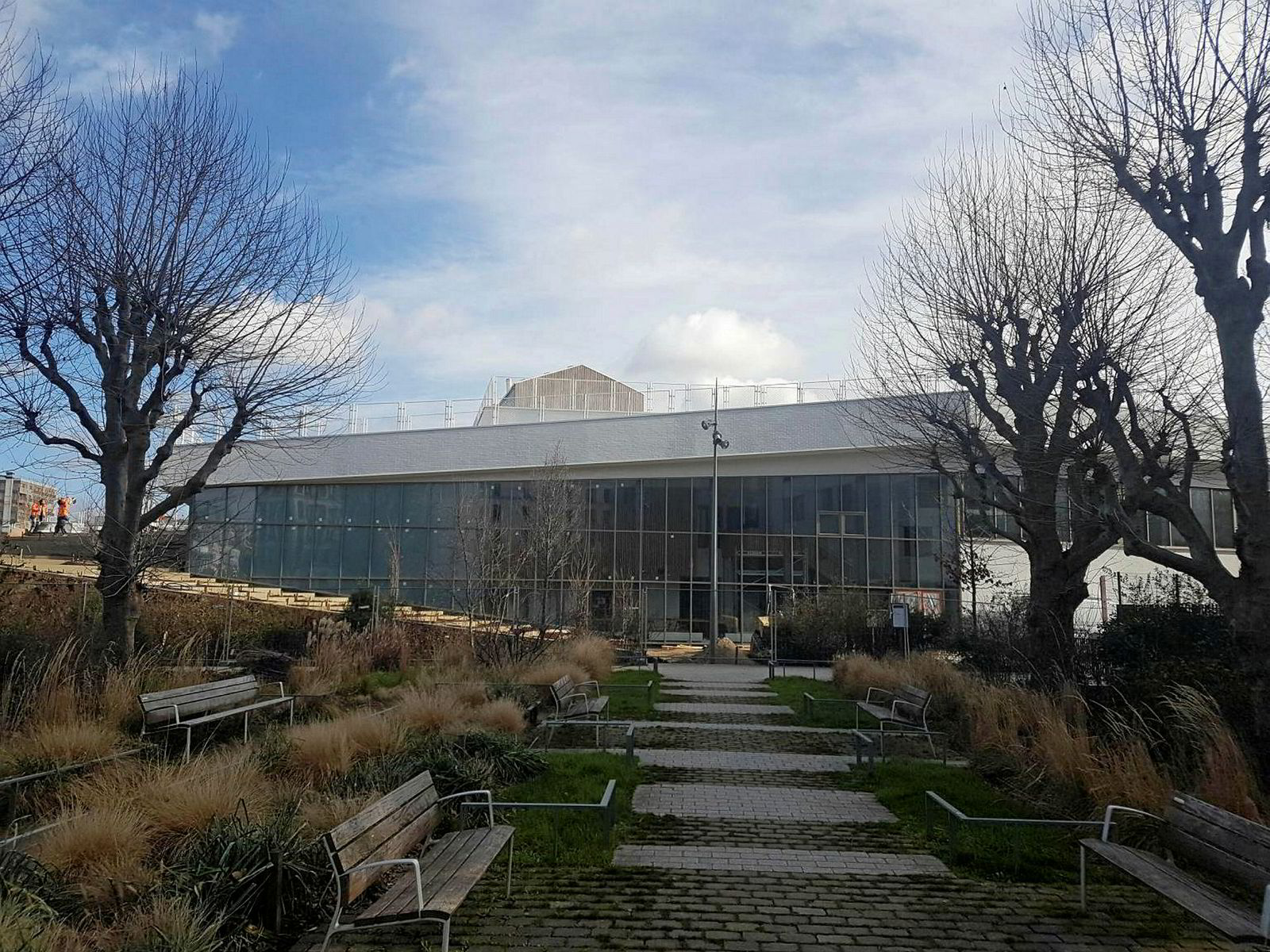 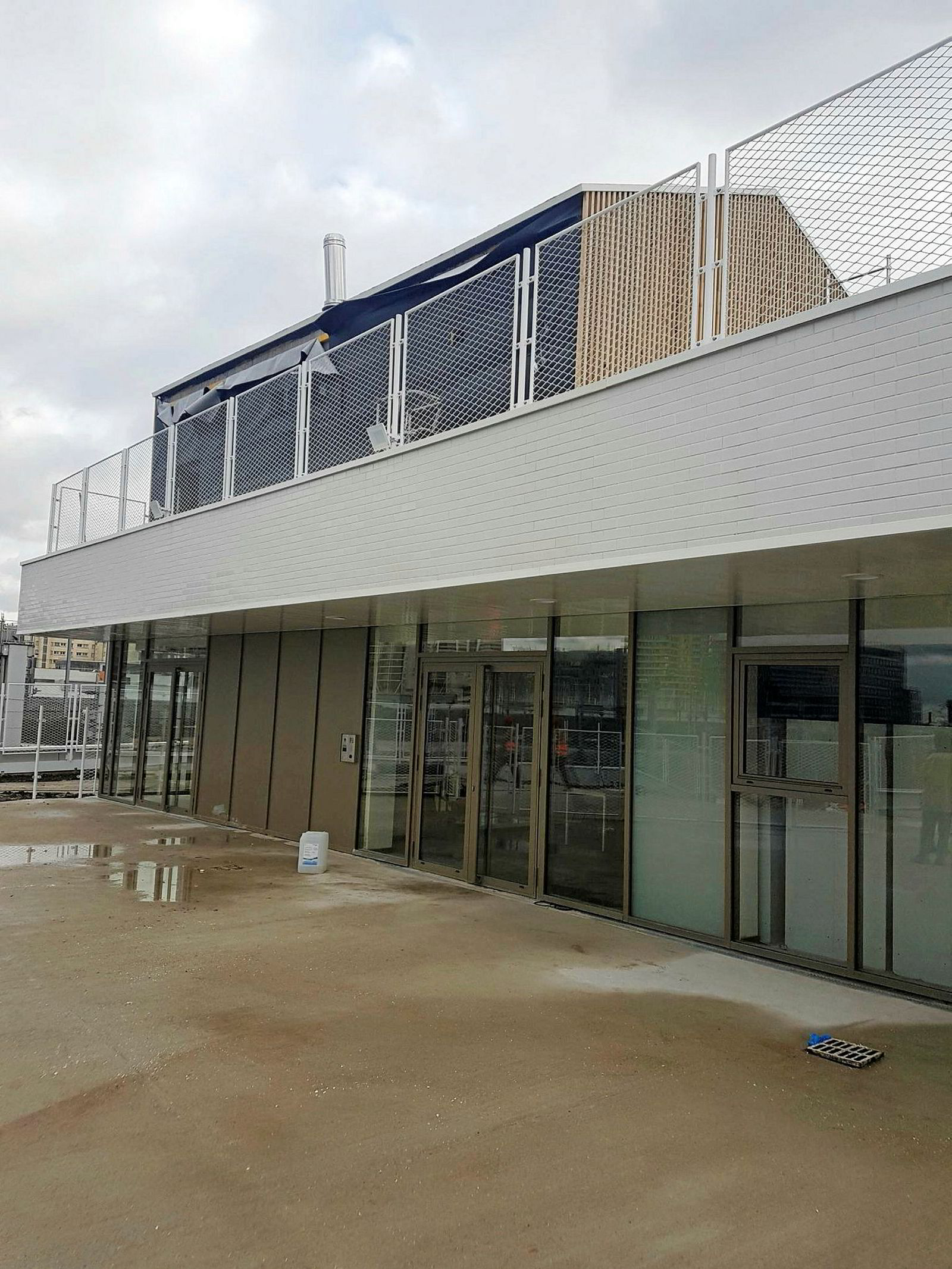 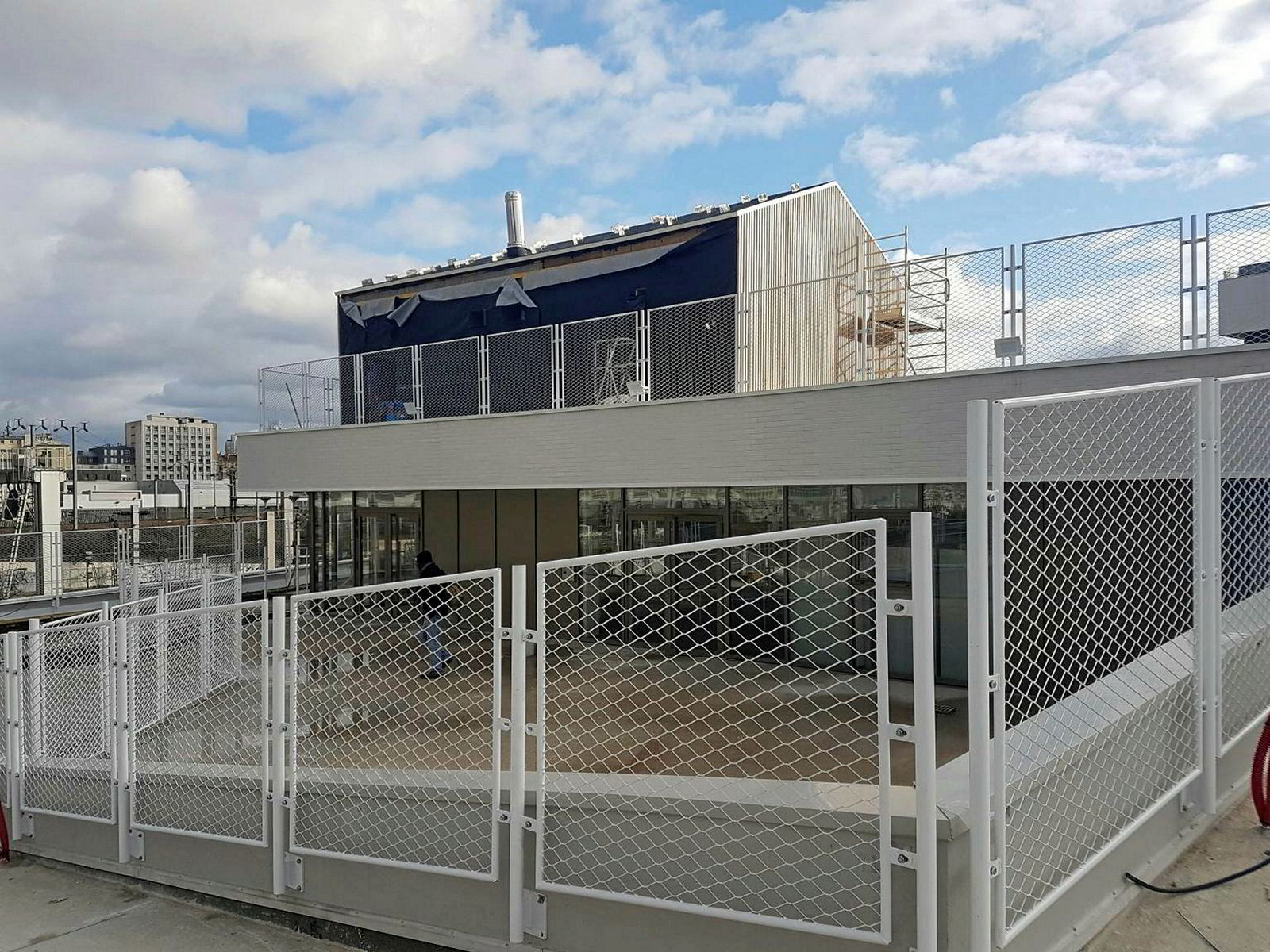 Facility in the center of Paris is among a slew of similar projects in the pipeline.

Work on the site should be finished by December.

"We should have the keys at the end of February," AMP founder Pascal Goumain said in a Linkedin post.

"'Les Jardins du Saumonier Paris' will be our first aquaponic farm within the city walls and the first aquaculture project in Paris, what's more it's on the roof."

This site is on a much smaller scale than some of the company's other projects. It will annually produce four metric tons of trout and six metric tons of fruit and vegetables.

The 1,300-square-meter development lies in the heart of Paris in the 18th arrondissement, renowned for the Sacre Coeur basilica and Moulin Rouge cabaret. The company is building an on site shop, in addition to educational and events spaces.

AMP is rolling out a slew of aquaponic projects across France with around around 50 similar projects in the pipeline.

It is doing so backed by the financial firepower of international fragrance and cosmetics firm L'Occitane, as well as agricultural cooperative Scael, pest control product manufacturer Koppert and most recently, French foie gras producer Maisadour.

AMP's urban farms will operate under the principal of producing, selling to and welcoming the public to allow them to understand the company's production techniques and brands.

Around €12 million ($13.4 million) is being plowed into the project, which is at the study stage with work beginning.

Aquaponic Management Project Group (AMP) said work on its rooftop aquaponic farm in central Paris is nearing completion. Work on the site should be finished by December. "We should have the keys at the end of February," AMP founder Pascal Goumain said in a Linkedin post. "'Les Jardins du Saum...

China fishmeal buyers struggle to secure supply, but the worst may be yet to come

The two countries have been engulfed in a trade war for years.