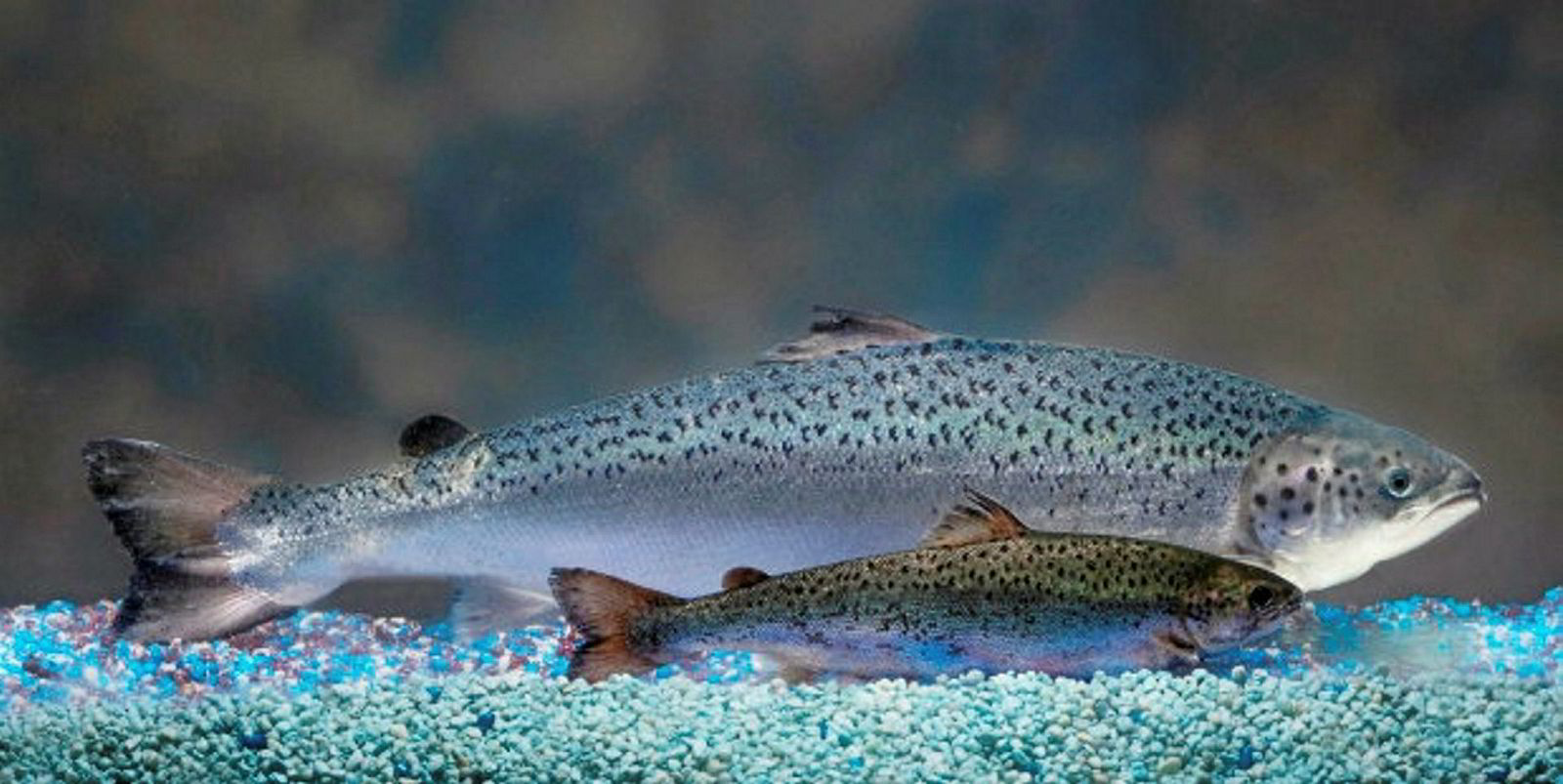 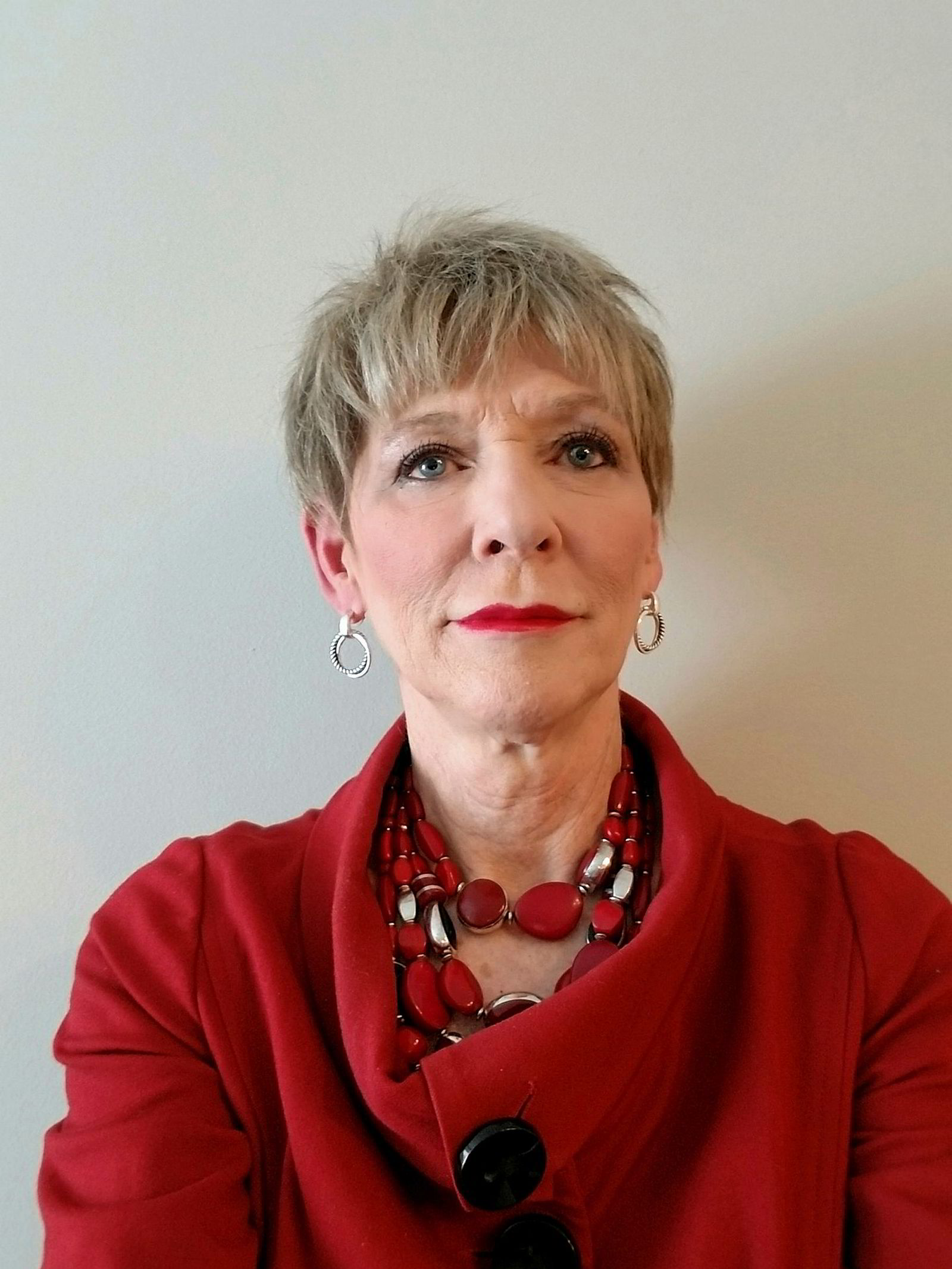 Ron Stotish will remain with the company as an executive director with responsibility for research and regulatory affairs.

Wulf joins AquaBounty from US Foods, one of the country’s leading food distributors, where she is currently a senior vice president and has been president of the Manufacturing Division since 2011.

Prior to US Foods, Wulf held senior positions at Tyson Foods, Sara Lee Corporation, and Bunge Corp, among others.

Additionally, she is currently on the board of directors and the executive committee of the National Fisheries Institute.

Her appointment has been planned to coincide with the company’s developing emphasis on the commercialization of AquAdvantage Salmon, as the majority of the required regulatory hurdles have been passed.

The former CEO, Ronald Stotish, will remain with the company as an executive director with responsibility for research and regulatory affairs, the company said.

He will continue to work closely with the regulatory authorities involved in food and biotechnology in the United States, Canada, and other countries.

He will also lead the continued technical development of new products and will work closely with Wulf in the planned expansion of the production organization both within North America and abroad.

"[Wulf's] wide and deep experience in the food industry in North America and its fish sector will be a vital asset in the production and marketing of AquAdvantage Salmon and in the development of additional products," said Richard Clothier, chairman of the board of directors at AquaBounty.

Clothier said the appointment greatly strengthens AquaBounty’s executive team at a "crucial stage" in the company’s development, and the board looks forward to a period of rapid growth under her leadership.

"The board would also like to take this opportunity to thank Ron Stotish for the tireless work and effort he has put into successfully navigating the company through the rigorous regulatory channels in the United States and Canada that culminated in approvals for AquAdvantage Salmon by both the United States Food and Drug Administration and Health Canada,” Clothier added.

US-based genetically modified (GM) salmon farmer AquaBo unty Technologies has appointed Sylvia Wulf as its new CEO to replace Ron Stotish, effective Jan. 1, 2019. Wulf joins AquaBounty from US Foods, one of the country’s leading food distributors, where she is currently a senior vice president and ...

The equipment supplier cited that revenues were particularly reduced in the land-based segment.
Finance

The company previously stated it was deliberating between France and Italy, but also cited it chose France for being one of the largest salmon consumer bases.
Processing

St. Anthony Seafoods plant will continue to focus on shrimp and crab 'in the near term'.